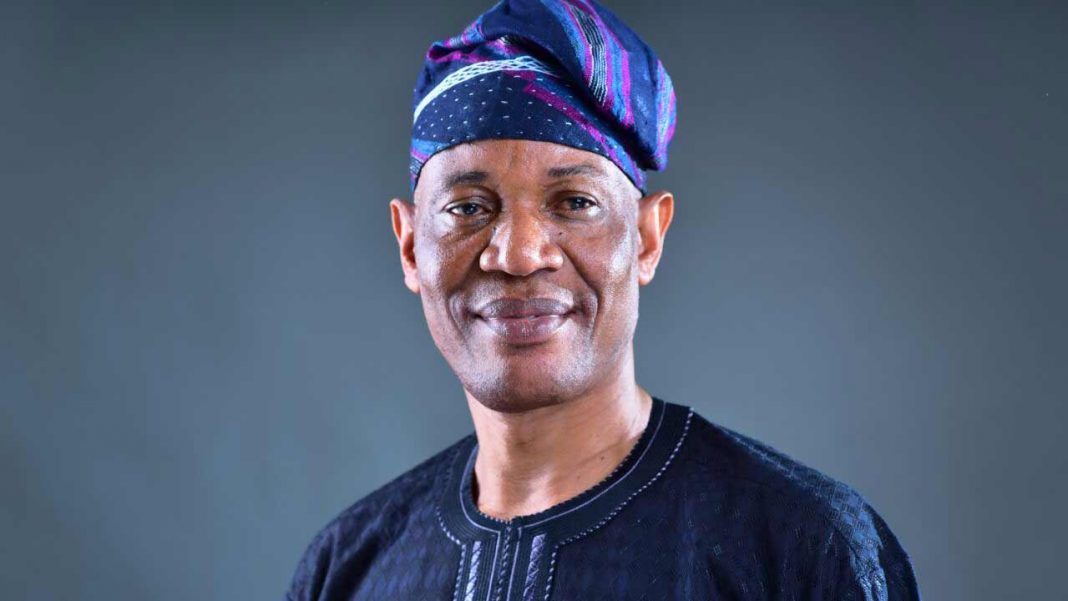 The newly emerged consensus aspirant the Unity Forum in the Ondo State chapter of the All Progressives Congress, APC, Chief Olusola Oke, debunked all the allegation raised against him by the senator representing Ondo North, Senator Ajayi Boroffice, that he would step down for Governor Rotimi Akeredolu few days to the primary election; describing them as baseless and unfounded.

Speaking through his media aide, Rotimi Ogunleye, Oke said though such rancour is not unexpected in politics, he believed that everything would soon fade off

He said, “Looking at my antecedents, I have never been known for a shady character at any point in time neither have I been alleged for any corrupt practices in my entire life.”

Ogunleye added, “Anyway, there will be a surge of protest, but the allegation is frivolous and unguided to the personality of a Senior Advocate of Nigeria, SAN, that he (Oke) would step down for Governor Rotimi Akeredolu days to the primaries.”

Chairman of the Unity Forum’s screening committee, Senator Yele Omogunwa also berated Senator Boroffice, who he said as a party chieftain should have forwarded whosoever he wants rather than the game he is playing; he described Oke as a straight forward man, who has attained the peak of his career.

Omogunwa said, “How would you expect someone like that to trade off his ambition and trust bestowed on him by the people. Definitely he knows the outcome, so he can’t do such.  They just want to play politics with his integrity which is bad.

“The committee has recommended Oke, whosoever that is not pleased with it should go ahead and contest, it’s very simple, all the rantings are just excuse.”

In a statement issued shortly after Oke’s emergence as the consensus aspirant of the Unity Forum, Senator Boroffice had alleged that few days to the APC primary election, Chief Oke would step down for incumbent Governor Akeredolu

Recall that the Forum through its seven-man screening committee, on May 12 in Akure, the state capital, recommended Oke to contest against the governor whom they alleged to have caused disunity in the party since his inauguration in 2016 at the APC primary election scheduled for June 2020.