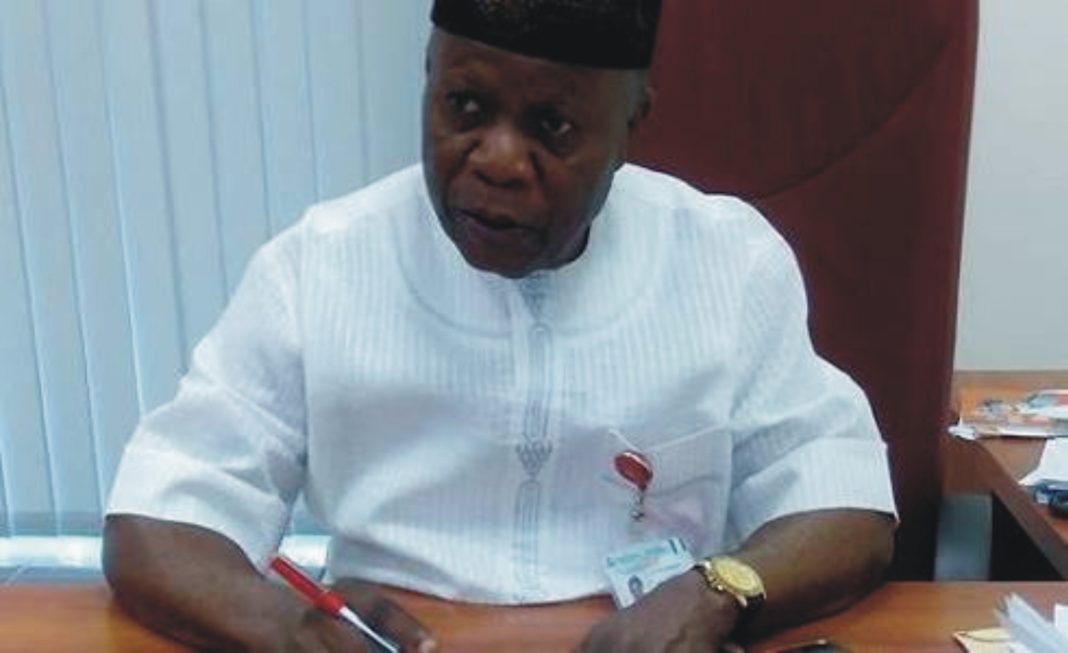 The senator representing Ondo North in the upper chamber of the National Assembly, Robert Ajayi Boroffice and Olusegun Abraaham, both gubernatorial aspirants in the forthcoming Ondo State gubernatorial election in the Unity Forum of the All Progressives Congress, APC, have come under knocks from the Chairman of the seven-man screening committee of the Forum, Senator Yele Omogunwa, for kicking against the choice of Chief Olusola Oke as a consensus aspirant of the Forum to battle Governor Rotimi Akeredolu at the APC primary.

Miffed at what he described as the duo’s turn around after all the 10 aspirants in the Forum agreed to abide by the choice of the committee, Omogunwa stressed that both Boroffice and Abraham are bad siore losers.

He said, “I absolutely agree that all the aspirants are competent and will be good candidate for the APC but I equally agree with the majority that picked Chief Oke.

“The Secretary of the committee left without signing. The only woman in our midst also did not sign. All the aspirants told us to do it the way it pleased us and that they would support whoever emerges. We followed the mind of the public. A politician should wait for his time.”

On the alleged inducement of the committee, which let to their picking Oke as the consensus candidate of the Forum ahead of the June, 2020 primary, Omogunwa said the committee shared only N1.2 million given to them by different aspirants in the process of carrying out their duties.

He denied the allegation of the gratification of collecting millions of naira to enable Oke emerged the consesnsus aspirant while addressing a press conference in Akure, the state capital.

“The total amount shared by the seven committee members was 1.2 million. It was out of the money we booked hotel for the Secretary for three days, because he was coming from Ife.”

Revealing that the committee relocated to a church, where the decision to pick Oke was reached, Omogunwa added that the secretary to the committee, Prof. Sola Ehinlanwo preferred a technocrat governor, while the only woman member of the committee supported Mrs Jumoke Ajasin-Anifowose.