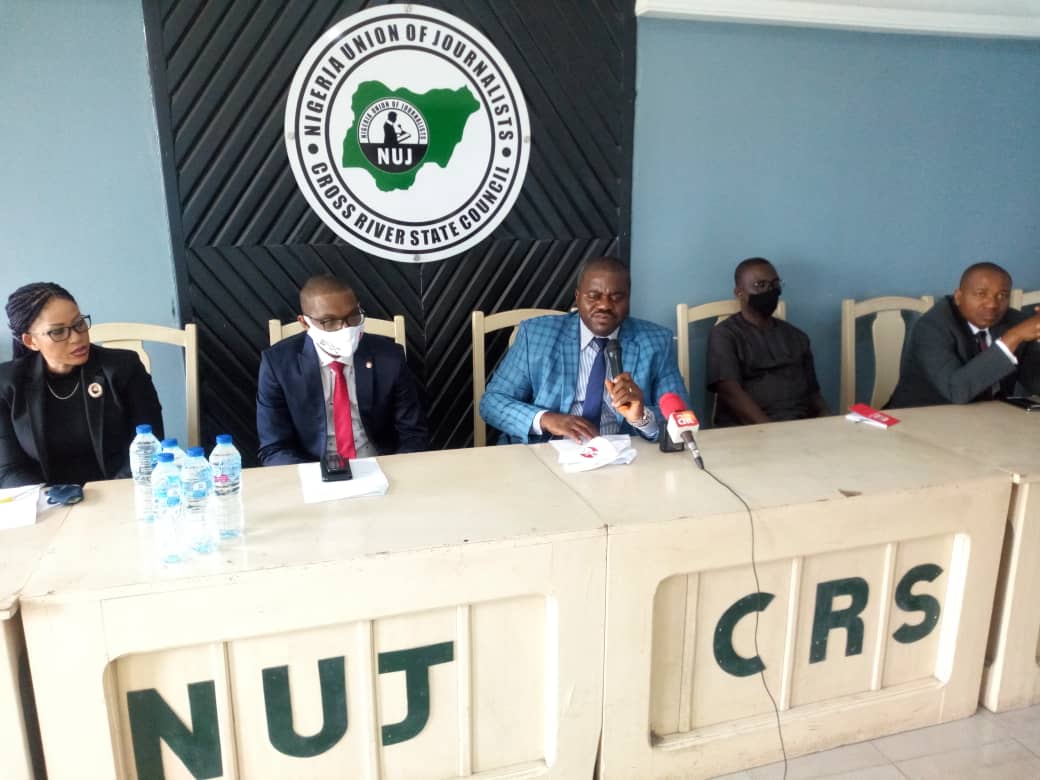 The Uyo Zonal Office of the Economic and Financial Crimes Commission, EFCC, has expressed displeasure, over the non-availability of petitions from residents of Cross River State against public/political office holders who may have misappropriated public funds.

In a media parley with journalists on Wednesday in Calabar, at the Ernest Etim Bassey Press Centre, to acquaint the media of activities of the commission, the Zonal Head of the EFCC, Uchena Edeh, decried the lack of petitions from people residing in the state against individuals who had stolen public funds while in public office.

Edeh stated that writing petition against public office holders, who had stolen public funds, puts the commission on its toes to execute the mandate given to it by the Constitution of Federal Republic of Nigeria.

He said, “That petitions are not entering office against public/political office holders does not mean that people aren’t committing crimes, the problem we have is that people are not filing in petitions.”

Maintaining that for the commission to function effectively, members of the public must file in petition for the leadership of the EFCC to do a follow up, the zonal head stressed that the EFCC would never disclose the name of any individual who had written petitions against corrupt public official with pseudo name.

Also speaking, the Uyo EFCC head of legal affairs, Mr. Takon Neji, stressed that so far, the EFCC has arrested 18 cyber criminals, who are currently facing prosecution at the court of law, with exotic cars confiscated.

Neji maintained that in the last two months, the Uyo EFCC has made giant stride in the area of arrest of several cyber criminal suspects, who are likely to be jailed should they be found guilty.

According to Neji, part of the EFCC’s responsibility is to arrest, investigate, and prosecute; stressing that the commission arrested and convicted one Joel Akpojivi in Calabar, because he was involved in cyber crime, otherwise known as Yaho-Yahoo, and his 7-bedroom flat and exotic cars were confiscated.