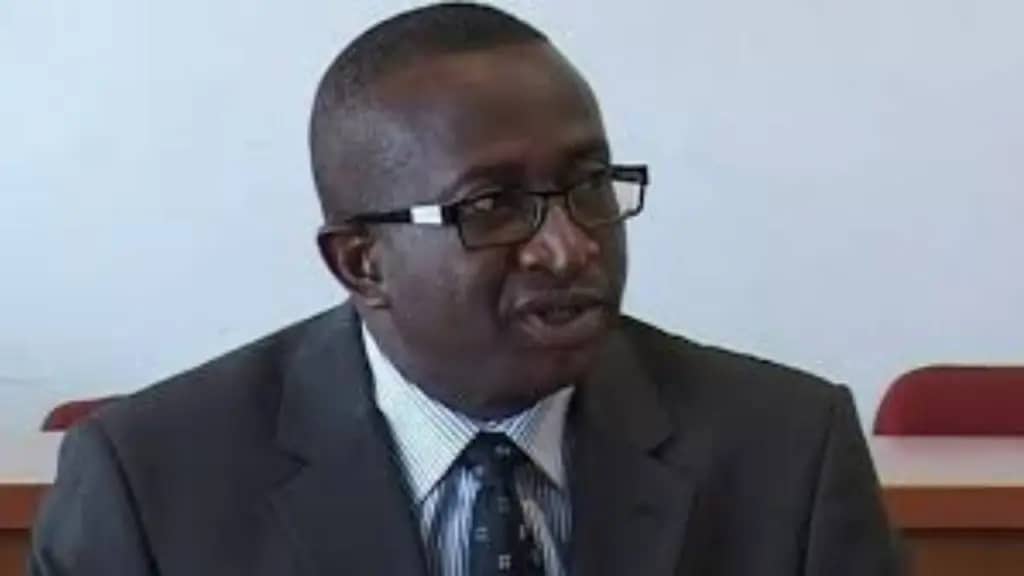 Senator Victor Ndoma -Egba is former Senate Leader, who represented Cross River Central senatorial district at the 7th Senate and also former Chairman of the board of the Niger Delta Development Commission, NDDC, is among Cross Riverians who lost his residence to hoodlums’ attack during the #End SARS protest in Calabar. Ndoma-Egba speaks about his feelings about the attack on his residence and papeals for the return of his late Father’s judge’s robe. NSAN NDOMA-NEJI brings excerpts from the interaction with the former Senate Leader.

Can you reflect on the attack on your residence by hoodlums as a result of the protest. Do you think the attack was based on personal malice or from those who hate you?
At about 2 am (local time, as I was abroad) on Saturday 24th. October 2020 I received a text informing me that there were plans by arranged hoodlums to attack my residence in Calabar, as well as that of Senator Gershom Bassey and a hotel owned by Senator John Owan Enor. I promptly forwarded the texts to Senators Bassey and Owan Enoh. I also called the security agencies in Calabar to apprise them of the information. Calabar, from my information, was already tensed from the previous day’s break-in into warehouses storing COVID-19 palliatives and the subsequent breaching of shops and other businesses.

The impending attack on Senators Bassey, Owan Enoh and I was already public knowledge, as later that morning I got many calls to that effect. Thereafter I kept calling the security agencies by the hour, when in spite of their assurances that they will secure my house, there was no evidence of any security personnel in my vicinity. I understand, the times were indeed confounding for everybody.

At about 2 pm the intruders broke into my house and looted it to the ground, leaving only the bare floor. All the toilets, baths, pumps and indeed every imaginable fitting were removed, as were items of furniture, clothing, a huge collection of mainly rare, out of print books, documents and historic photographs. They also removed all the windows, railings, family pictures and burglary proofs. Even my private chapel was not spared. They set the cars ablaze and parts of the building after more than four hours of interrupted operations in my house. It was methodical.

Among the intruders were obviously electricians, plumbers, carpenters, motor mechanics, panel beaters and other tradesmen. Mercifully, no life was lost. I started building the house in 1991 and moved in in January, 2009.

If the attack is meant to deter me from speaking out on issues of principle or dampen my spirit in way, I have bad news. It will rather spur me further to speak on justice, rectitude and accountability, especially, in the public space. I had committed myself to the service of the public and so shall it be.

Do you hold any grudge against the people who invaded your home in Calabar, your own home state or as an ardent christian you have forgiven your attackers?
I have forgiven the intruders, and pray fervently for them to find meaning, inner peace, and fulfilment in their lives. I only plead that they return my late father’s judge’s robes, which they certainly would not be needing for anything and is surely incriminating.

The destruction of my house was clearly premeditated, wanton and unjustifiable but I understand the anger in the land, especially amongst our youths. However, if looting and burning my home will better their lives and bring positive change to our land, then it is a sacrifice my family and I gladly make.

I am worried, however, that we now have an environment that is breeding armies, and possibly generations, of understandably frustrated, angry and bitter youths, who are often exploited by unscrupulous political jobbers. Given our demographics, our youths can either be a blessing, if they are educated or skilled, motivated and engaged, or a curse otherwise.

We are obviously better as a nation ensuring that they (our youths) remain our most important and prized resource by fundamentally reforming our society and systems to guarantee them the realization of their innate potentials and that they are engaged. It is in our collective best interest to do so, and we can do it; and must do it. Every situation reinforces itself and unless, therefore, we break the cycle of hopelessness, anger, hunger and frustration among our young ones, the situation will only get worse. This will certainly be to the detriment of all. Let us act, and act immediately.

The recent vandalism, looting and insecurity in Calabar are unprecedented. Calabar, said to be an acronym for “Come And Live And Be At Rest,” has been historically famous for her allure, peace, security, restfulness, greenery, cleanliness, hospitality and culinary exertions. People from far and wide have retired here after a life of toil and sweat elsewhere, to find quiet and harmony. Our Carnival Calabar and Obudu Mountain Race had become items on the global events calendar attracting multitudes of people from all over the world as did the Obudu Cattle Ranch and creating their own economies. With the needless loss of our innocence to blood and fury through violence and insecurity we are unwittingly losing, if we have not already lost, our essential Calabar, all we have gained over generations, and across history, and our place in the world. We are moving from the global stage to the dark recesses of a gangland.

History has always been merciless and unrelenting on her judgement on those who have had the privilege of the public trust. Opportunities have never lasted forever. Even now will pass. We must therefore use now to secure our tomorrow. It is when we assure security for all by providing everyone the basic necessities of life that we guarantee our own security.

May God grant our leaders the wisdom to find us equity, justice, peace, security and prosperity.

For the rampaging bands, it is time to beat a retreat and reflect on whether your actions are helping you or your case in anyway or not as they are certainly not part of the #EndSars campaign. Tomorrow is yours in-spite of your pain and anguish today. Be wise. Do not destroy it. While your past may not have been the least it should have been the future remains your nevertheless. It is yours to lose or gain. I pray that you claim it and gain it.

I am humbled by the outpouring of love and solidarity from all and sundry over this incident. I remain ever grateful. I assure you that I have taken it in stride and must move on.