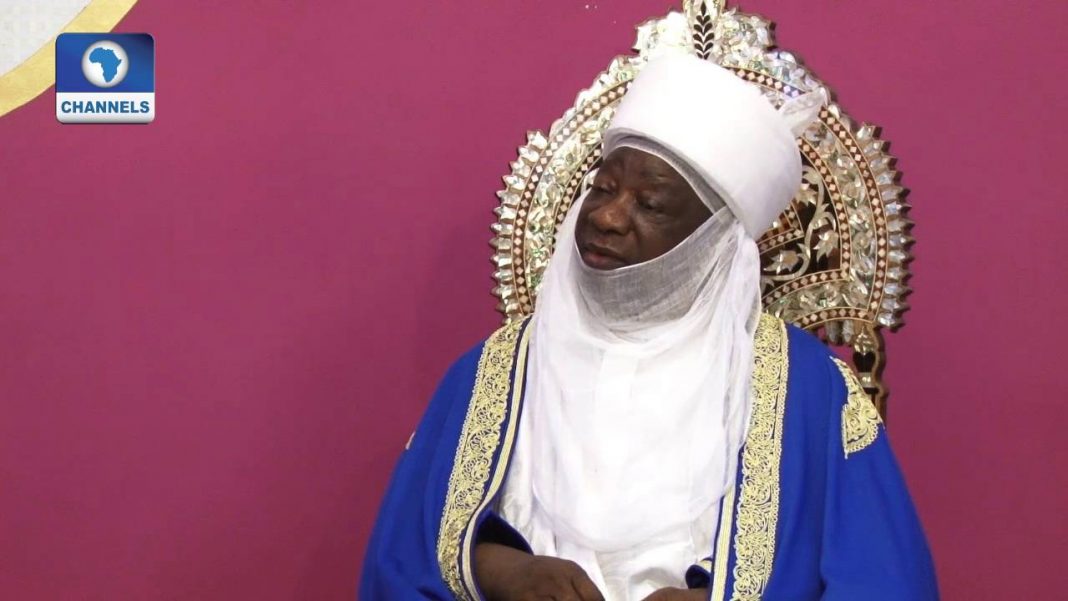 Facebook
Twitter
Pinterest
WhatsApp
Email
By Adeniyi Adedeji, Ilorin
A former Kwara State Police Public Relations Officer, who is now the Magaji Nda of Ilorin, Alhaji Woru Mohammed, may have run into trouble with the people of Moro Local Government Area of the state for allegedly calling them uncomplimentary names.
The former policeman was reported to have three years ago referred to the people as “slaves” and “conquered people,” which they protested, alleging that the Magaji Nda is repeating himself again.
A prominent member of ‘Moro Concerned Elders’, Hon. Wole Oke, in a statement in Ilorin at the weekend said the time has come to stop Mohammed from his apparent acts of infamy.
Hon. Oke, who was the Kwara Assembly Leader in the Second Republic and a High Chief of Shao, a town in the council area expressed the anger of the people that the former policeman of late referred to their traditional rulers as “lesser chiefs”.
There have been a renewed agitation by various groups in Moro Local Government Area demanding to be separated from Ilorin Emirate, arguing that they do not traditionally and historically belong to an emirate system.
Besides, they maintained that Moro Local Government is in the Kwara Northern District while Ilorin Emirate is in the Kwara Central.
In Chief Oke’s account, Shao, one of the two major towns in the local government had been in existence for decades “before the first settlers ever emerged in a place now known as Ilorin”.
The traditional chief further argued that under the colonial maters, the monarch of Shao; the Ohoro of Shao and the Emir of Ilorin were both graded 5th Class chiefs in 1913.
Also, Chief Oke said both the Ohoro and the Emir of Ilorin, were graded First Class at a time the Olofa of Offa and others were Third Class Chiefs as gazetted in 1919 by the then Philip Lonsdale, a 2nd Class colonial Resident.
Apparently angry, Oke asked who the Magaji Nda was now referring to as “lesser chiefs of the Emir of Ilorin,” fuming that at a time Ohoro’s grading was removed allegedly, at the instance of the Emir.
He also disclosed that even in the modern administration, the stool of Ohoro and that of the Oba of Jebba were graded by former Governors Adamu Atta and Mohammed which former Governor Bukola Sareaki removed without neither explanation nor justification till date.
Giving it to Dr. Mohammed, the Magaji Nda, Oke asked ‎him to explain the meaning of his title, which he said meant “slave” and demanded for the former policeman’s explanation for his family living in the palace when they have no royal blood in them.
He pleaded with Governor AbdulRahman AbdulRazaq not to accede to Mohammed’s warning against restoring the grading of Moro Local Government monarchs and separate them from Ilorin Emirate that they do not belong.