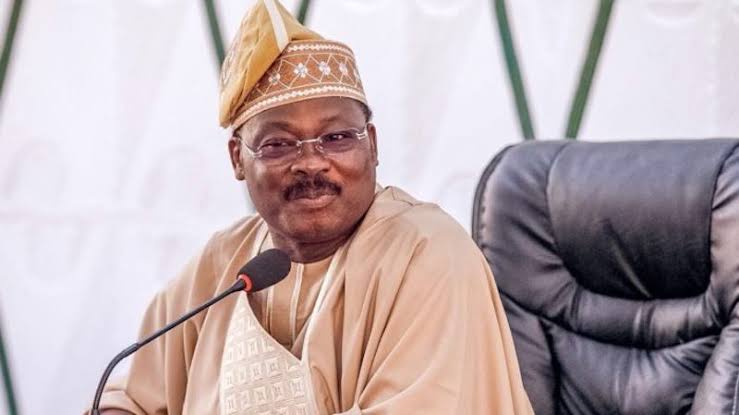 This followed the ruling of the Appeal Court, Abuja, which upheld the judgment of the High Court which removed Adams Oshiomhole as the APC National Chairman.

In a late night statement by the APC National Publicity Secretary, Mallam Lanre Issa-Onilu, the party said that it has received the news indicating that the Appeal Court has upheld the suspension of its National Chairman, Comrade Adams Oshiomhole, by an FCT High Court pending the determination of the substantive suit.