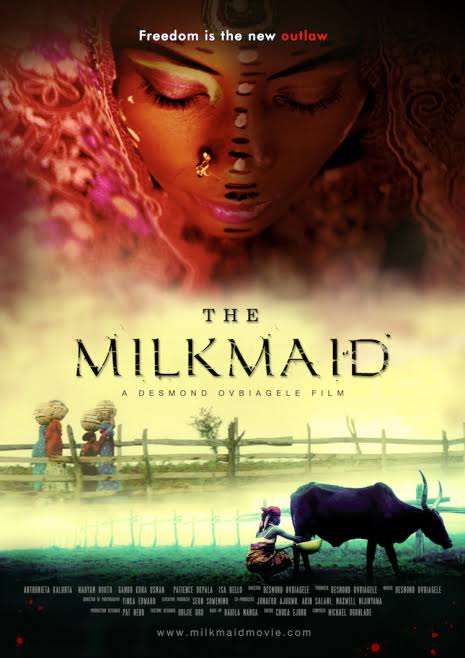 The Minister of Information and Culture, Alhaji Lai Mohammed, has lauded the emergence of ‘The Milkmaid’ as Nigeria’s representative in the International Feature Film category of the 2021 Oscars.

In a statement issued in Abuja on Thursday, the minister said that the film is a testament to the progress which the local film industry has made in the areas of professionalism and international competitiveness, while also highlighting Nigeria’s potential as a viable destination for cutting edge film productions.

Pledging government’s full support for ‘The Milkmaid’s success at the 2021 Oscars, Alhaji Mohammed urged all Nigerians to fully support the film’s quest for a noteworthy run at the 93rd Oscars.

The film was selected by the 12-member Nigeria Official Selection Committee, NOSC, having followed and met the prescribed procedures by the United States’ Academy of Motion Pictures, Arts and Sciences, USAMPAS.

The selection of ‘The Milkmaid’ was officially announced on December 1st, 2020 by the NOSC, headed by a filmmaker and education administrator, Chineze Anyaene-Abonyi.

Written, produced and directed by Desmond Ovbiagele, ‘The Milkmaid’ is a Hausa language-based thriller, spotlighting insurgency and extremism, especially as they affect women and children in Sub-Saharan Africa.

The film, which recently garnered eight nominations at the 2020 Africa Movie Academy Awards, narrates the story of a Fulani milkmaid, who confronts extremists in a rural African community in a quest to locate her missing sister, and details how efforts to recapture her disrupted past became complicated.

The film, while supremely entertaining, simultaneously sensitizes and facilitates insights into the predicament of victims of insurgency, especially women and children, thereby contributing to ongoing efforts aimed at eradicating extremism from the society.

Technically crafted to the highest international cinematic standards, The Milkmaid showcases the natural beauty of Nigeria’s topography, such as the Mambilla Plateau in Taraba State, while highlighting the richness of the sub-region’s colourful Hausa and Fulani cultures.

The Executive Producer of The Milkmaid, Dr. Oluseun Sowemimo, is a US-based Nigerian surgeon.