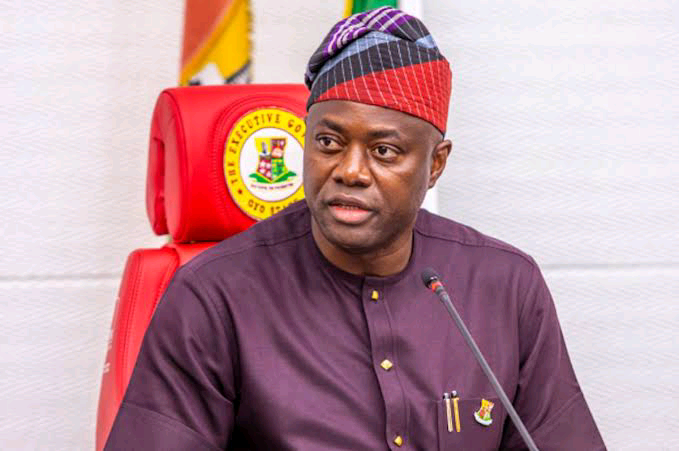 The governor of Oyo State, Engr Seyi Makinde, is set to flag off the construction of the Oyo State Gas Infrastructure Development and Distribution Project on Thursday, November 17.

The project, according to the state Commissioner for Energy, Barr. Seun Ashamu, is part of the state government’s quest to boost its economy and build a new gas economy in the state.

Ashamu asserted that the project, which is in collaboration with Shell Nigeria Gas Limited, on completion, will be supplying gas to industrial, manufacturing and commercial companies.

He said, “It is an opportunity to build a new gas distribution infrastructure network in Oyo State to deliver gas to industrial, manufacturing and commercial companies.”

Ashamu, who confirmed the development, disclosed that the new power plant will also be beneficial to new emerging industrial corridors and industrial parks/zones, and independent power projects.

He stated that the project, which is scheduled to take place at KM 10 Lagos-Ibadan Expressway, is expected to boost domestic gas consumption, power generation, as well as industrialization in the country.

He enthused, “It will provide stable power generation for industrial and residential use within the state.”

Ooni Rejoices With Aregbesola At 64