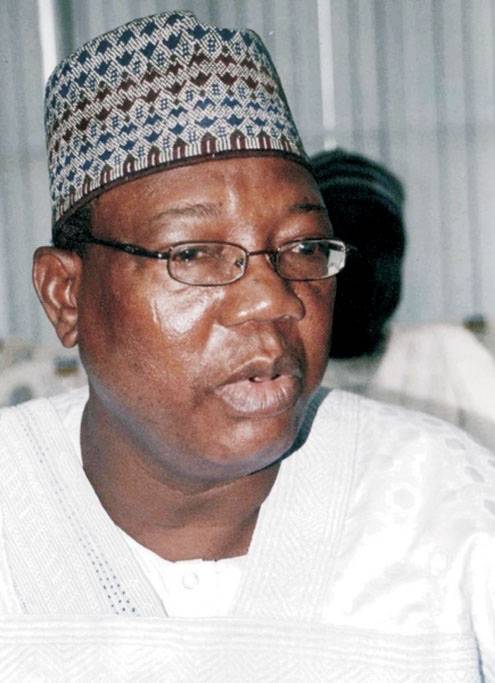 The appointment of Sule as Grand Patron of the former political office holders of late Doma was announced by former Secretary to the Nasarawa State Government, SSG, Timothy Anjide, in Government House, Lafia.

In a remark, former deputy governor of the state, John Mike Abdul, thanked the governor for granting them the audience for the reunion of the Doma’s associates.

Anjide said, “We received the cheering news of your thoughtful decision to name the recently commissioned banquet hall in Government House as ‘Aliyu Akwe Doma Doma Banquet Hall’ as a gesture of immortalising his name and legacy of service.”