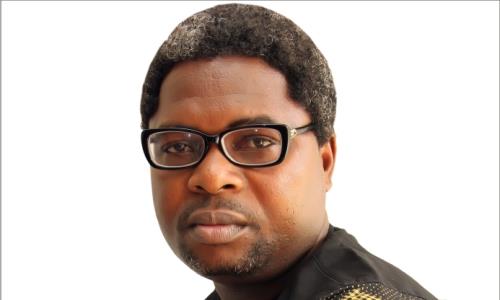 Spokesman to former governor of Ekiti State, Ayodele Fayose, Lere Olayinka, was on Wednesday, March 4, arraigned in an Ado Ekiti Magistrates’ Court by the police for alleged N20.5 million fraud.

The prosecutor, Inspector Johnson Okunade, said that the defendant, of no fixed address, committed the offence between 2014 and 2018 at the Broadcasting Service of Ekiti State, BSES, Ilokun in Ado-Ekiti, during his tenure as the Director-General of the broadcasting service

Okunade alleged that the defendant abused his office as a public officer, when he failed to remit to the coffers of Ekiti State government N13.5 million revenue that accrued to the broadcasting station and converted same to his personal use.

Olayinka was also alleged to have abused his office, as the DG of BSES, when he authorised travelling allowance of N7 million to himself for journeys not embarked upon.

Noting that the offence contravened the provisions of sections 104, 390(5) and 419 of the Criminal Code, Laws of Ekiti State, 2012; the prosecutor asked the court for adjournment to enable him to study the case file and present his witnesses.

While the defendant pleaded not guilty to the charges, his counsel and former Attorney-General and Commissioner for Justice, Ekiti State, Mr Kolapo Kolade, prayed the court to grant his client bail in the most liberal terms.

Consequently, the Chief Magistrate, Mr Adesoji Adegboye, admitted the defendant to bail in the sum of N1 million, with two sureties in like sum having a verifiable addresses in the sum of N500,000, adding that one of the sureties must be a community leader, while the second must produce a proof of landed ownership.

The case was subsequently adjourned to April 27 for hearing.

The Jamboree Visit To The Villa: My Birthday Offering