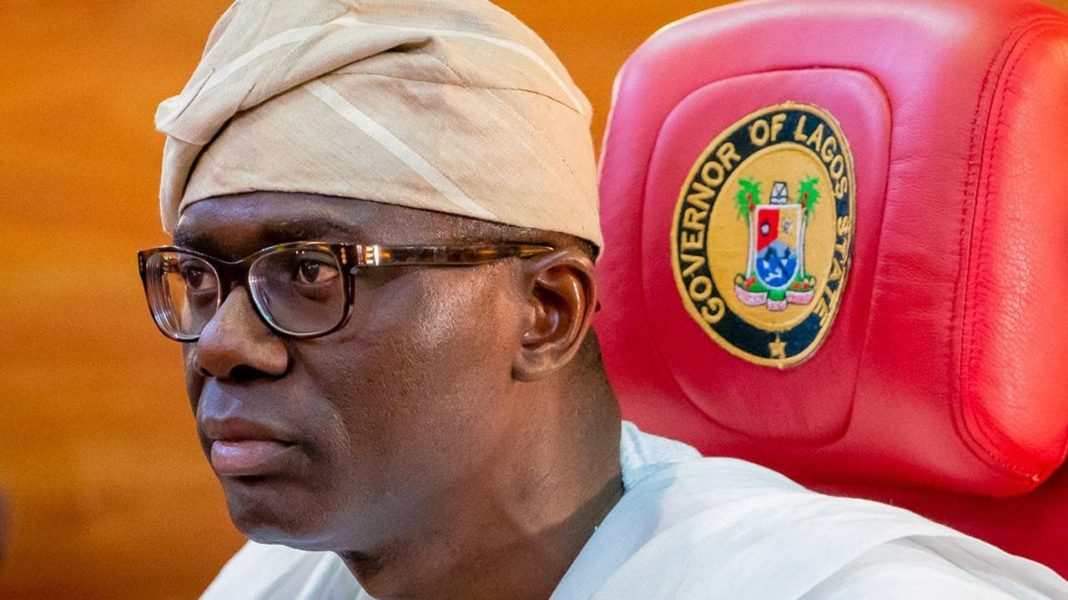 The Lagos State government has declared its intention to pay the new minimum wage and consequential adjustments to staff of all state-owned tertiary institutions effective October 2020.

This pledge followed a meeting of relevant stakeholders held to resolve the agitations for the implementation of the new minimum wage, by workers in state-owned institutions of higher learning.

Special Adviser to Governor Babajide Sanwo-Olu on Education, Mr Tokunbo Wahab, in a statement said that the state government took the decision to restore and sustain normalcy, as all stakeholders collectively strive to ensure a guaranteed future for the students and the institutions.