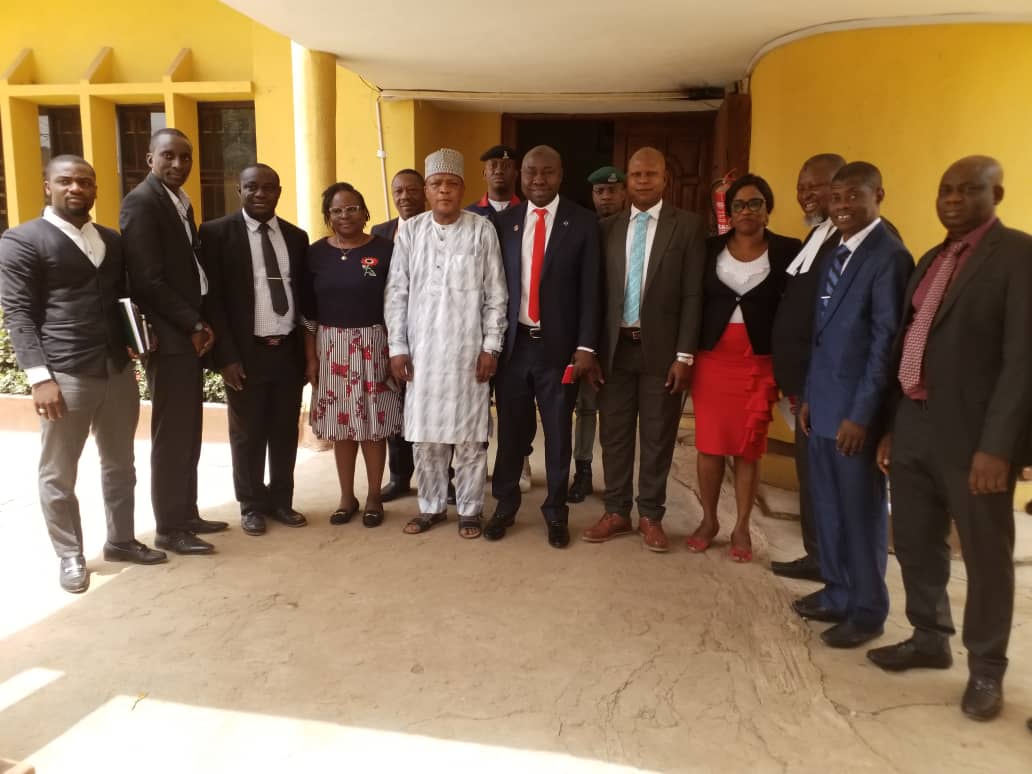 The Kwara State Attorney General and Commissioner for Justice, Ayinla Salman Jawondo, has pleaded with the Economic and Financial Crimes Commission, EFCC, to help the state recover funds and assets allegedly looted by corrupt persons.

The governor, AbdulRahman AbdulRazaq, had last week commended the EFCC for assisting his government to recover stolen funds from some personnel in the previous government.

However, on Monday, Jawondo made an appeal, when he led the delegation from the state Ministry of Justice on a courtesy visit to the Ilorin Zonal Office of the EFCC.

The Commissioner said, “We know as a fact that the EFCC is a very delicate institution. The Commission needs the support of every agency to survive; the Kwara State Ministry of Justice is on ground to give you maximum supports.

“We have seen the number of convictions and recoveries made in this office, we are here to identify with you.”

He further reiterated the plea of his ministry and indeed that of the state government to assist the government in recovering its stolen fund and properties from those he said had looted the people’s common patrimony.

In his response, the Head of the Ilorin Zonal Office of the EFCC, Mr. Kazeem Oseni, appreciated the delegation, promising that he would make his office open 24/7 to render any lawful assistance to the state government.