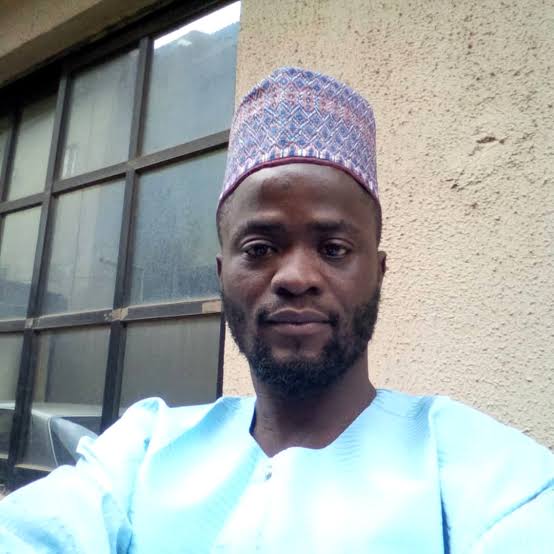 …Three On Friday, One On Saturday

Kwara State has recorded yet another two COVID-19 cases coming barely three days after after three cases were announced.

The total COVID-19 cases in the North Central state now stood at 16, as confirmed by the state Technical Committee  on COVID-19, headed by the Deputy Governor, Mr. Kayode Alabi.

The Deputy Governor at a press briefing on Friday had announced a relaxation of the total lockdown of the state, which had been on for about three weeks.

He had at the briefing unfolded a regime of partial lockdown that would allow for moderated human and traffic movements and commencement of commercial activities.

Alabi had told journalists that commercial motor cycles are not allowed on the roads throughout this season of the pandemic, while commercial vehicles, though can now do intra-state shuttles, are only permitted to carry half of their conventional passengers.

The deputy governor also
announced that schools and religious houses across the state would remain shut for activities.

Also to be under lock and key are ‎hotels, drinking joints, clubs houses and all forms of gatherings.

All of these measures, according g to the deputy governor, is to contain the novel disease and it’s spread, which appears to be on the increase in the last few days.

Deputy Governor Alabi had said, “We want to make it abundantly clear that we are caught  between two extremes,  as we are definitely not out of the wood.”

The Kwara State government has however, announced a partial relaxation of the lockdown to allow movement and opening of local markets between the hours of 10am and 4pm.

Confirming the two new cases in the state, the Chief Press Secretary to the governor, Rafiu Ajakaye, said, “As at Saturday, May 2, 2020, Kwara State had done a total of 456 tests out of which 16 persons tested positive, with 14 of them being active cases, while 2 had been discharged.”

He put the figure of those who tested negative for the novel pandemic at 371, while 69 results are being awaited.