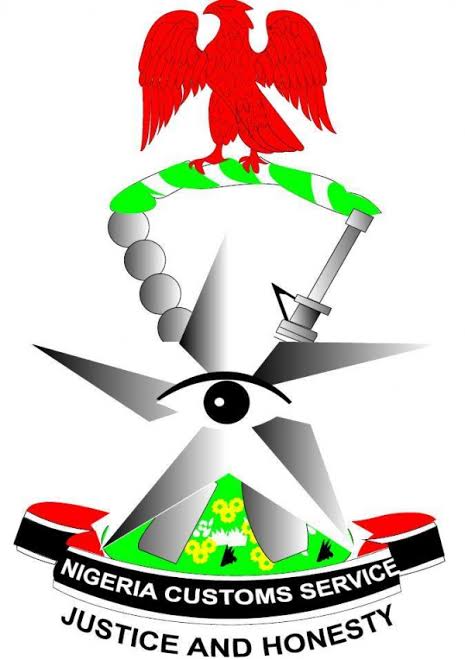 A newly established Strike Force of the Nigeria Customs Service, NCS, for Zone ‘B,’ comprising Kwara and Kaduna states axis has intercepted and seize about 513 bags of foreign parboiled rice with a duty paid value of N22,581,500 million, as at April 19, this year.

Zone ‘B’ Strike Force Coordinator, Olorukooba Aliyu, stated this while speaking with newsmen in Ilorin. He said that a team of officers dispatched to the area intercepted two Toyota Canter trucks, fully loaded with 50-kilogramme bags of foreign rice. Revealing that a large quantity of foreign parboiled rice yet to be loaded into vehicles was also intercepted, the Coordinator commended the resilience “of the officer who ensure all the intercepted contraband items were evacuated to the Command Headquarters, despite attacks from smugglers.”

He assured men and officers of the Service of the determination of the Strike Force to ensure economic saboteurs were not allowed to operate freely in the zone in particular, and the country in general.

He therefore pleaded with the general public to support the NCS “in it’s mandate of making the country economically viable.”