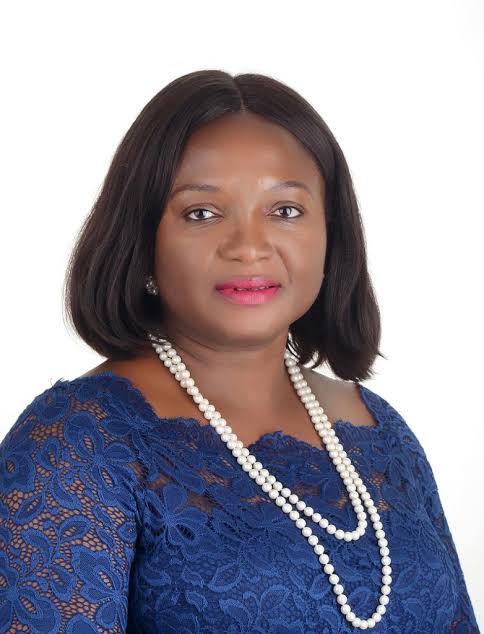 An increased adoption of technology and steady blockade of leakages within the tax administration ststem in Kwara State has helped the Kwara State Internal Revenue Service, KW-IRS, to generate N9.6 billion – N9,598,504,939.90 – in the first quarter of 2021.

KW-IRS Chairman, Mrs Folashade Omoniyi, who disclosed this in Ilorin, the state capital, said that the figure was the highest ever collected without any extraordinary item at any quarter since its founding in 2016.

Omoniyi, however, said the drop in revenue generation in 2020 was expected, because of the COVID-19 restrictions, but pointed out that the state’s uncompromising adherence to tax break and waivers for businesses during the period, and the fact that its operations majorly manual as at last year, fetched it the feat.

She said the hugely manual nature of its operations in 2020 caused its staff to be unable to move around to collect taxes, because of the effect of COVID-19, which actually hit hard.

But with the constraints, Mrs Omoniyi said that the feat was recorded without any new raise in tax rate, while the agency made deliberate steps to tackle multiple taxation.

She said, “Kwara State Internal Revenue Service, KW-IRS, since inception has operated a manual tax administration system. This means assessment and collection of relevant taxes payable to the state hovernment from both KW-IRS and other MDAs are on contact basis. Despite this, the Service has recorded steady IGR growth over the years.

“The Service did not rest on its oars, as various revenue and cost-cutting initiatives were immediately implemented to shore up the state IGR, while it worked assiduously to automate its revenue and tax administration processes.

“The various revenue leakage blockages paid off when in quarter one of 2020, the Service generated N7 billion.”

The KW-IRS boss, however, said that with the spread of the Corona Virus and subsequent lockdown of the dtate by the government towards the end of March and up til May, 2020, Kwara State IGR plummeted to N2 billion.

Given that the state’s economy was greatly affected by the lockdown, and the state’s collection system was still contact-based as at the time, it was only to be expected that no serious activities would happen in the revenue space for that period.

Recall that Kwara State was one of the states which followed the COVID-19 protocols to the letter, which was responsible for the Q2 2020 revenue performance.

She added, “Notwithstanding, with the gradual easing of the lockdown, revenue generation by the Service again shot up to N4 billion in Q3 2020 and N6 billion in the Q4 of 2020.

“Thus, it is made obvious that the low IGR figures in Q2 and Q3 and consequent dip in 2020 IGR performance are solely attributable to the COVID-19 incidence and our contact-based collection, which proved quite ineffective while the lockdown lasted.