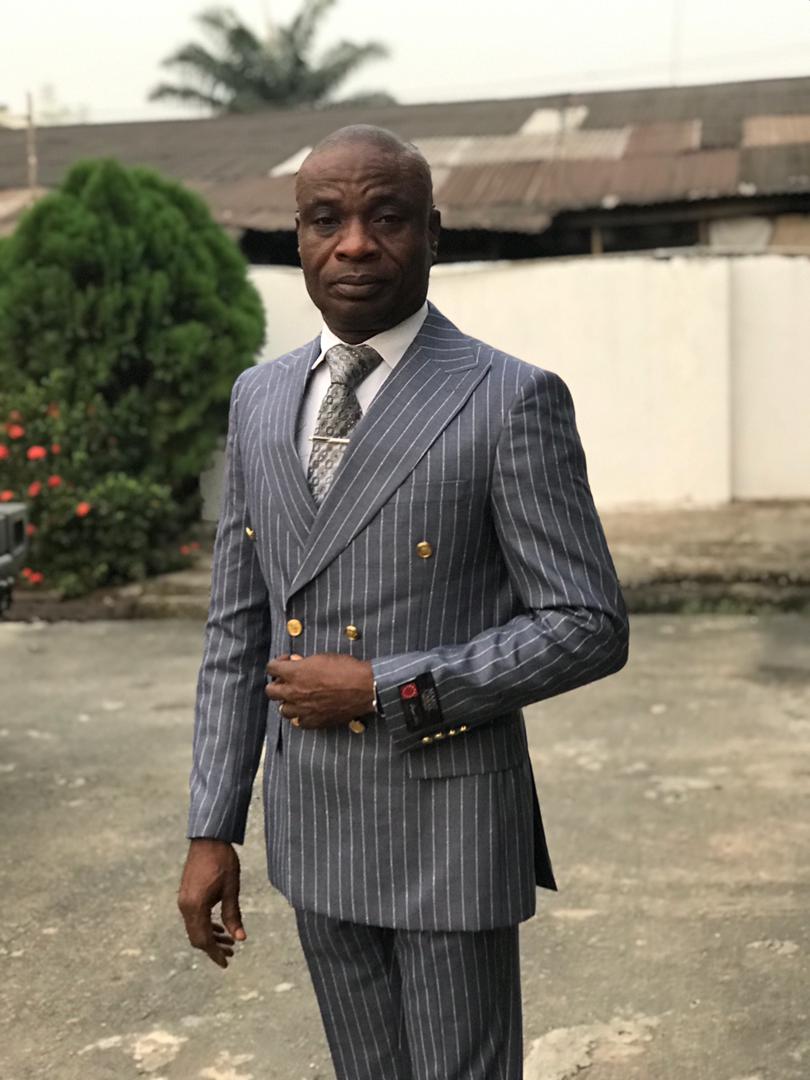 General Overseer of City of Evidence Ministry, a.k.a Our Church, Evangelist Dr. Bam Uket, has charged the Federal and state governments to invest more in the area of intelligence gathering to enable the government win the war against banditry and insurgency in the country.

Uket gave the advice while fielding questions from CompassNG correspondent on how to overcome banditry and insecurity of any form in Calabar yesterday.

He said, “Even though, one’s security first depend on God, I support formation of regional security outfit in the South-South. The day they invade your house, government might not be there to protect you.

“Its too late to ask the people not to develop their outfit.

“Agreed that these people might not have requisite capacity to handle weapons which are to be used in securing their regions, the question now is that what of cultists illegally-owned arms used in terrorising innocent citizens; what has the government done to ensure that these category of persons doesn’t gain access to arms and ammunitions?”

Charging the nation’s leaders to return to their conscience, oblige the citizens with the truth to enable the citizens know join hands with the leaders in finding a solution to the nation’s problems, Uket advocated for attitudinal change among those charged with management/control of machinery of government,

insisting that secession isn’t a solution to the nation’s problem, stressing that until existing pattern/attitude is changed, nothing would work well for the country.

He added. “All we need to look for is the solution and not secession. There is not going to be any war.

“Don’t panick, this country is too big and civilized for any one to think that if he infiltrate a particular region, he can cause every one to succumb to his selfish interest.

“We have lost the truth, and self defense; let us not go after wealth but legacy.”

He further called on Nigerians to deal with the source instead of the dancers.