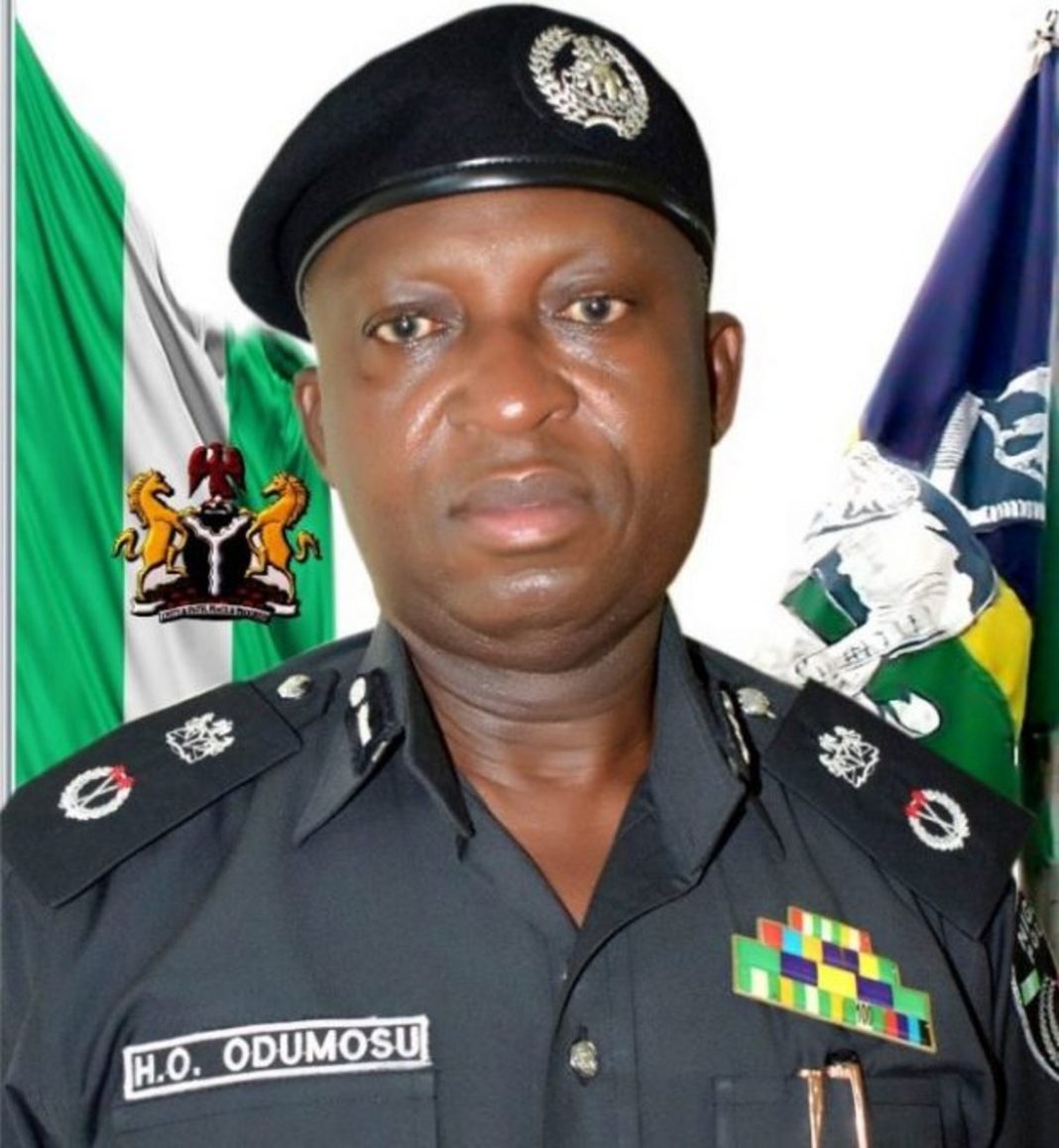 Twenty-nine persons, including an Imam and a pastor were paraded on Monday by the Lagos State Police Command at the Command headquarters, Ikeja, for violating the Federal Government’s directive against congregational worship.

The Islamic and Christian clerics were arrested alongside their congregants at different locations in the state, while conducting congregational services.

Lagos State Commissioner of Police, Hakeem Odumosu, revealed thatt he Islamic cleric, 40-year-old Rasheed Jimoh, and others were arrested in a mosque at Olushi, Lagos Island, on May 9, 2020 at about 1:13 pm.

Odumosu said, “They were arrested while holding a congregational prayers in violation of the order issued by the government.

“In a related development, on the same date at about 1600hours, policemen on enforcement duty from Tolu Division arrested a Christian cleric, Apostle Shepherd Moses Peter, 61 years old and 16 others in Christ Desire Sabbath Mission, Olodi, Apapa holding congregational service.”

Defending himself, the pastor claimed that he was in church to share palliatives to his members to cushion the effect of the lockdown, occasioned by COVID-19.

Odumosu said that the offenders would soon appear in court to answer to their infraction.

Wike To PDP: Apologise To Nigerians Over Atiku’s Remarks