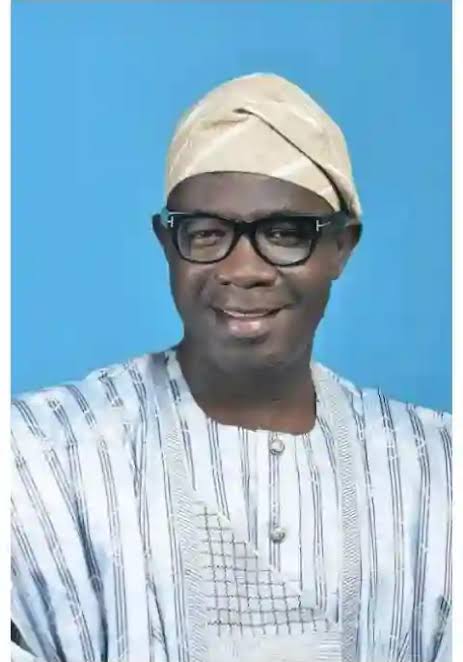 This is sequel to the failure of the state government to secure the two-third majority to impeach required in the state House of Assembly to impeach Agboola as the Deputy Governor.

The IGP’s directive was contained in a memo addressed to the Police Commissioner through the Deputy Inspector General of Police, DIGP, Operations, Force Headquarters Abuja.

The memo with Ref. No CB: 2002/DOPS/FHQ/ABJ/VOL/77/168 was signed on behalf of the IGP by Austine Agbonlahor, an Assistant Inspector-General of Police, AIG.

The security details attached Ajayi and his office were withdrawn on the orders of the Ondo State Commissioner of Police last week Wednesday.

The deputy governor who accused the Commissioner of Police of working on the instructions of Governor Oluwarotimi Akeredolu to withdraw the officers had for a while been having running battle with his boss.

Ajayi had engaged in a confrontation with the Commissioner of Police at the Government House penultimate Saturday, following the alleged refusal of the latter to allow the deputy governor to exit the premises allegedly on the orders of the governor.

The meeting scheduled to hold by 9:00pm on Sunday, June 28, 2020, at the Government House ground did not yield the desired results, as only 9 members showed interest to attend.

The Deputy Governor, in his remark yesterday, commended the integrity and courage displayed by the majority of the lawmakers for shunning all entreaties, inducement and intimidation coming from the state Chief Executive.

The Deputy Governor also urged the lawmakers to also shun another latest plan to move the next meeting of the impeachment plot to a private hotel in Ijapo area of Akure, the state capital.

Ajayi called on the security agents and the people of the state to be vigilant and watchful of this latest surreptitious moves by Governor Akeredolu to illegally remove the Deputy Governor at all cost for no other reason than the exercise of his constitutional right of freedom of association, -by moving from the All Progressives Congress, APC, to the Peoples Democratic Party, PDP.