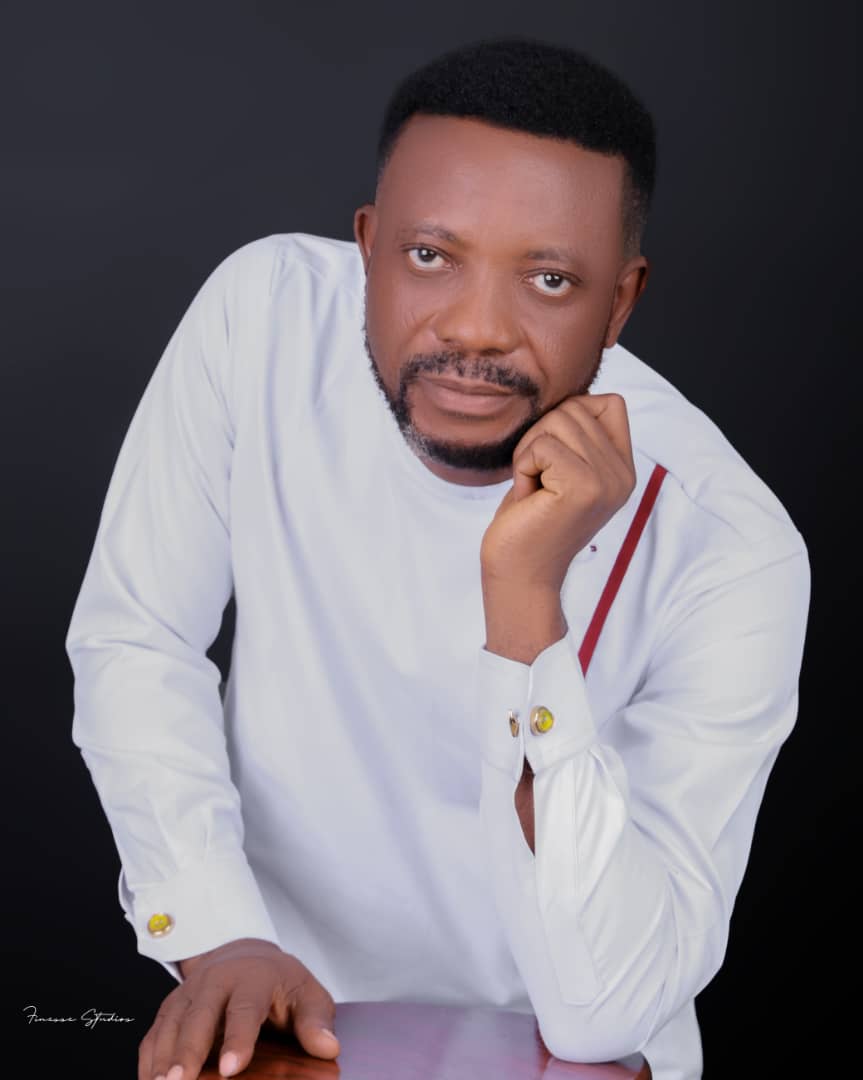 An expert in Information, Communication Technology, ICT, Mr Hogan Ita, has called for adequate training and retraining of young persons in ICT to enable them compete favourable with their contemporaries in the area of employment opportunities.

Ita made the remarks while addressing a crowd of politicians from different political parties, who came to join him to celebrate his birthday in Calabar yesterday.

The ICT expert, who once set up Smartest City, an ICT outfit located in Calabar, the Cross River State capital, stated that his intention to set up an ICT outfit codenamed Smartest City was to help assist the state in tackling the unemployment problem brewing poverty in the state.

He stressed that ICT was the only way to strike out poverty in the country and called on young persons to embraced ICT and invest the time used in doing other non-profitable activities in the social media into the leaning of ICT so that they can better their lots.

He said, “At a time, as an international ICT consultant and investor, our partners and collaborators came and were ready to establish the biggest smart city in Africa. We acquired hectares of land in the state. But we were blocked.”

He added, “When the 15-year job embargo was lifted, those who were unemployed for that length of time were abandoned, as even governments and enterprises were now looking for much younger and fresh graduates for employment. What then happened to those that were affected by the job embargo? They resorted to criminality.”

The ICT expect advocates for deliberate government policies that will encouraged investors to come into the country and invest in the economy of the nation for jobs creation for youths in Nigeria as a way of averting further killings and other heinous crimes that had bedeviled the nation in recent times.

Insecurity: CAN Declares July 2 Special Day of Prayers In Oyo