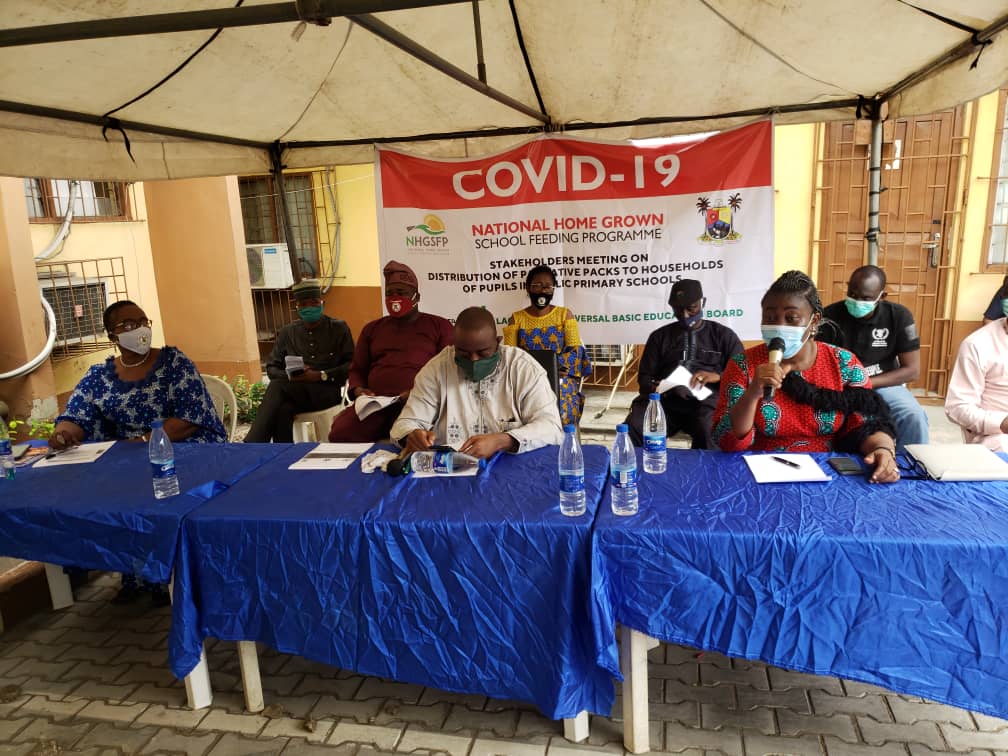 The Lagos State Universal Basic Education Board, LASUBEB, Chairman, Hon. Wahab Alawiye-King, has said that the state government has concluded plans to make the much-publicized home grown school feeding programme a means of restoring public confidence in governance, even as he assured Lagosians that its implementation would be based on a tripod of openness, transparency and accountability, OTA.

Giving this assurance on Sunday during a meeting with some stakeholders including Education Secretaries in the various Local Government Education Authorities across the state and School-based Management Committees, and others who have specific roles to play in the chain of implementing the programme in Lagos, Hon Alawiye-King said that though previous experiences of systemic failures in implementation of similar projects in the past had made members of the public to lose confidence in the sincerity of the programme, he however promised that the current home grown school feeding initiative would be implemented in an objective manner to further gain public confidence. 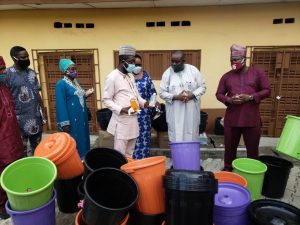 He said, “We are not unmindful of the fact that politicization, lack of transparency and accountability sometimes associated with government programmes have made this home grown school feeding programme attracted so much criticism; but this further makes us realise that we are under close scrutiny by members of the public and we must not disappoint them.”

He expressed the belief that with the support of all the relevant stakeholders, the programme will not fail and no one would be left in any doubt when the implementation finally begins.

MEanwhile, the Senior Special Assistant, SSA, to the President on the project, Mrs. Titilola Adeyemi-Doro, berated the media for also aiding the spread of untrue and baseless fallacies about the home grown school feeding programne. 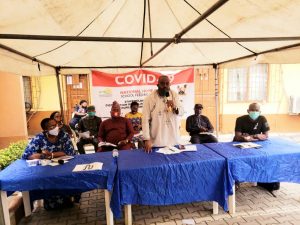 While calling on all the stakeholders to go the extra mile beyond the call of duty and ensure that all hands are on deck to correct the misleading information and various scepticism relating to feeding school pupils in spite of schools closure, she said, “As we speak now, it is only Lagos and Ogun states and the Federal Capital Territory, FCT, that have been paid for the programme and as a form of pilot scheme, the commencement of the programme is put on hold in other states, including Ogun State, because we want Lagos State to provide a template for others to follow. This explains the rigorous planning process that we have subjected the initiative to over the past weeks in Lagos.”

In line with the national and international health and safety guidelines, LASUBEB also presented buckets, sanitizers, face masks, gloves and handwash accessories to each Education Secretary of the 20 Local Government Education Authority for onward distribution to the 202 centres in preparation for the palliative distribution.