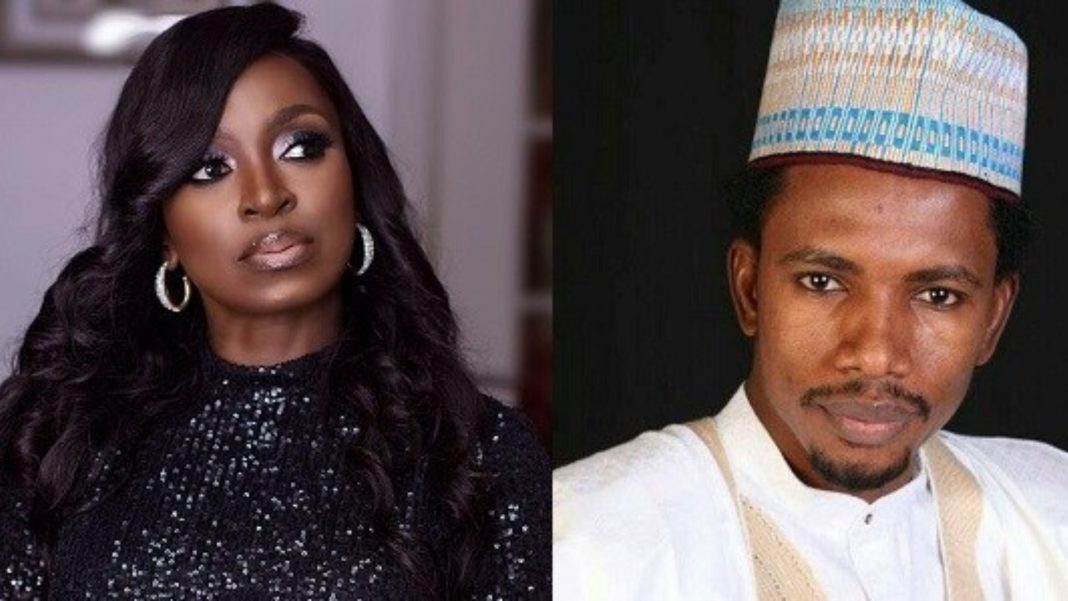 Nollywood actresses, Hilda Dokubo and Kate Henshaw have expressed their displeasure about the appointment of Senator Elisha Abbo as the patron of the Actors’ Guild of Nigeria, AGN.

In a video currently making the rounds, Dokubo called out the AGN President, Emeka Rollas,  for appointing Abbo, an alleged woman beater as Patron of the guild.

Less than 24 hours after the video broke on Monday, March 16, Nollywood actress, Henshaw also took to the social media to announce that she has reached out to the AGN President, but has is yet to get a response.

She said on her official Instagram handle, “Still waiting on your response @emekarollas…I will reach out to you again like I did yesterday; and I would like you to kindly explain what thought processes led to this! The Actors Guild of Nigeria deserves better and this is definitely not it!!!”

Recall that Senator Abbo made headlines back in July 2019 after a CCTV footage of him assaulting a female staff of a sex toy shop in Abuja went viral, with the infamous senator pulling series of theatrics in the wake of the video going viral.