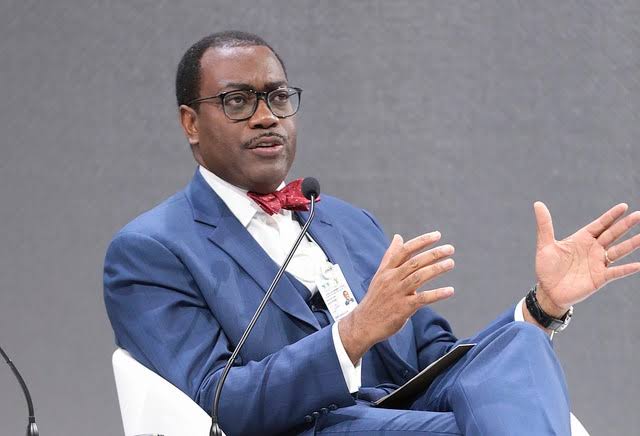 The governor, in a statement on Friday said Adesina’s re-election was a triumph of brilliance, vision, and forthrightness.

Commending Adesina for standing firm and focused during his recent trials at the AfDB, AbdulRazaq said that his eventual clearance affirmed his commitment to transparency and the wide acceptance of his rich vision by various power blocs within the bank.

He said, “I join our compatriots to congratulate Dr. Adesina for his uncommon victory and re-election as AfDB President. It is an honour well deserved.

“That he was elected by 100 per cent of the votes was a total vote of confidence in his leadership, which has no doubt been phenomenal in the history of the bank, especially as regards its impacts in the lives of millions of Africans.

“While his first term tenure indeed brought so much growth to African economies, we believe that Dr Adesina will beat his own sterling record in this second term as he takes the AfDB to a greater height.”