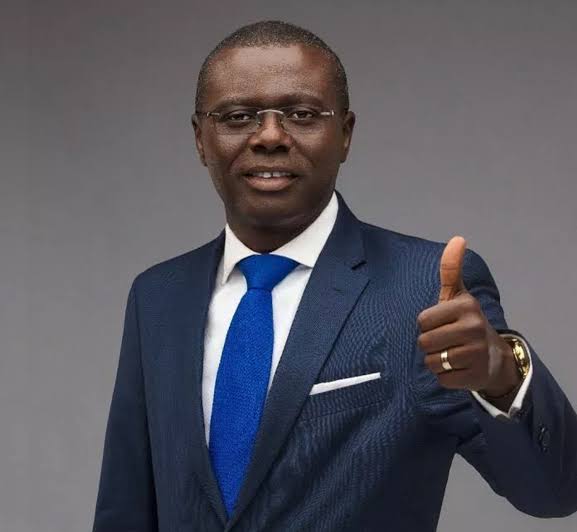 Lagos State Governor, Mr. Babajide Sanwo-Olu is not one to envy at this time. He has so much to deal with at a time, such that called his leadership to a challenge of competence and capacity.

But from where I currently stand, I believe he’s so far lived up to billings and that reality, therefore, should not be glossed over.

It was no surprise that Lagos was the first to pick up Covid-19. Lagos, for me, is the melting point for Nigeria, the more reason the seat of power cannot be an all-comers affair.

And true to the best of its ability, the Lagos State government under the leadership of Mr. Babajide Sanwo-Olu has shown commendable capacity, both in form and content.

Little wonder, some neighbouring states are quick to taking a cue from the Centre of Excellence, not only in this time of a global crisis, but at all times.

However, whilst an “unlucky” Sanwo-Olu was still battling Coronavirus and trying hard to tame its spread, there was a gas explosion in Abule Ado area of the state, which claimed many lives and properties in the region of billions. How then do you envy such a man?

Curiously, Sanwo-Olu has neither given up nor faltered. With an organised approach and given the resources avaliable, he has done Lagos and indeed, Nigeria proud, even though there are rooms for improvement every second-on-the-second.

This is why I chuckled at those, who scolded him for taking pictures of the gas explosion to President Muhammadu Buhari in Abuja. There was a subliminal message in that visit, I want to believe.

If the President failed to provide leadership by seeing the need to visit Lagos, immediately it happened and going to him with those gory pictures still didn’t evoke empathy and precipitate a visit, brethren, you too can fill in the gap.

Nonetheless, I am of the opinion that Mr. Sanwo-Olu and his team deserve genuine salutation and that’s why I say, hats off to you, sir.

•Olaleye, a journalist writes from Lagos