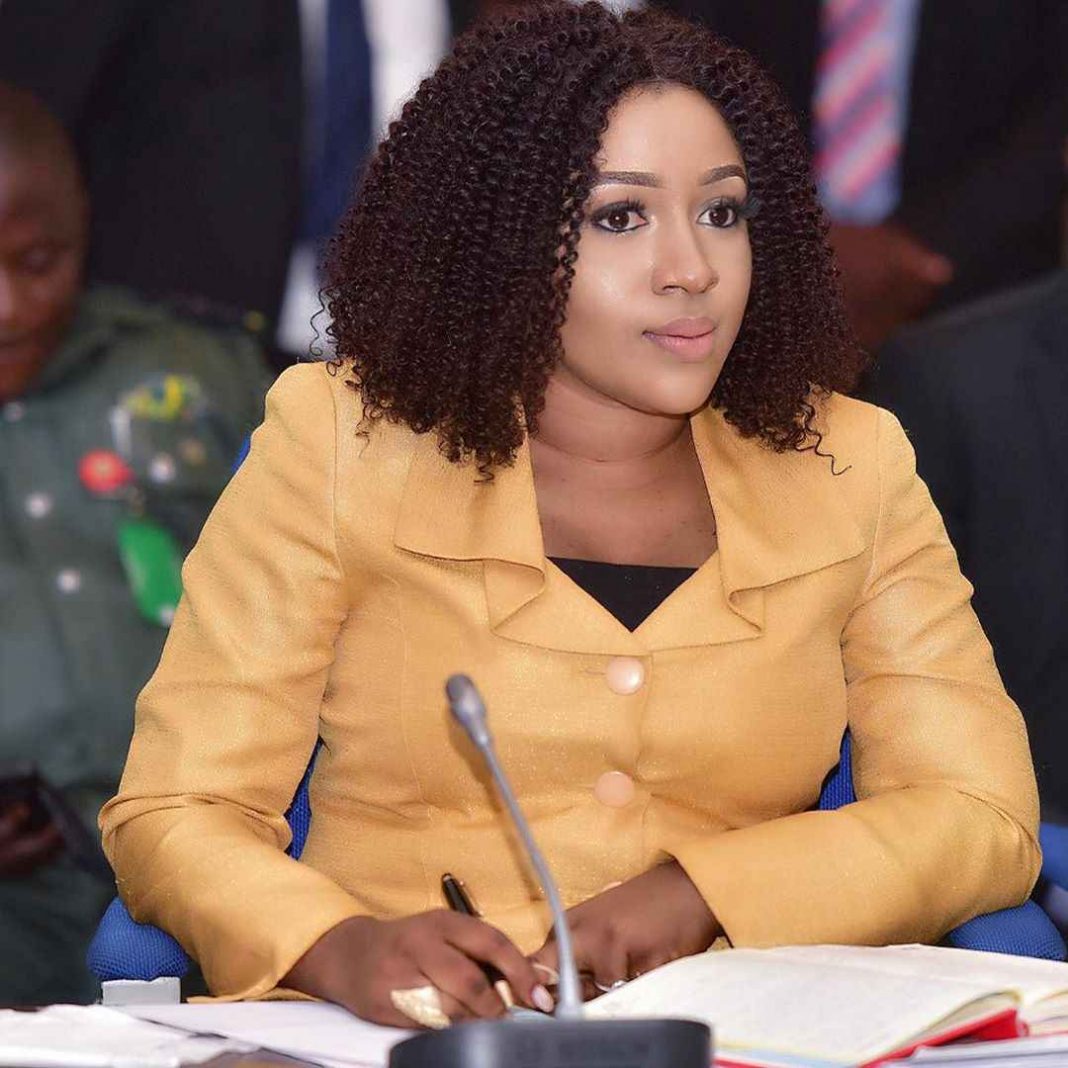 The Cross River State Commissioner for Health, Dr Betta Edu, has warned residents of the state not to relent in abiding by COVID-19 protocols so as not to be infected with the coronavirus, adding that the culture of hand washing has become a permanent feature in the state.

Edu made the remarks while fielding questions from journalists yesterday shortly after Olumba Obu, the leader of the Brotherhood of the Cross and Star, distributed palliatives to 21 schools operating in Calabar South, at Iron Bar Memorial Primary school.

According to Obu, distribution of the palliatives is a way to cushion effect of the COVID-19 pandemic which inflicted economic hardship on the people.

Edu stated that​ in Cross River State, the use of face mask is still in vogue, and called for frequent hand washing​ ​ and strict adherence to COVID-19 protocols as reeled out by the National Centre for Disease Control, NCDC.

Lauding Leader Olumba Obu for the distribution of palliatives to the primary schools in the city, she called on others to emulate Olumba Obu’s virtue.

In his remarks, deputy spokesman for the Brotherhood of the Cross and Star, Patriarch Ogar Osim, stated that the initiative was to assist primary schools within the vicinity ease the boredom, after passing through tumultuous time, during the outbreak of coronavirus pandemic which sent many to their early graves.

He said that with the items, the management of the 21 schools operating in Calabar South Local Government Area can afford to move forward without any hitch.

Items given to the schools as palliatives include bags of rice, salt, sugar, hand washing liquid soap, face mask, learning materials, like exercise books, math sets and several other items.

Osim, who spoke on behalf of the organization said, “The items are in furtherance of advancing the nation’s educational sector forward, because of the impact of coronavirus​ which affected schools.

“The father found it necessary to give support to schools so that schools can continue to do the good works.”