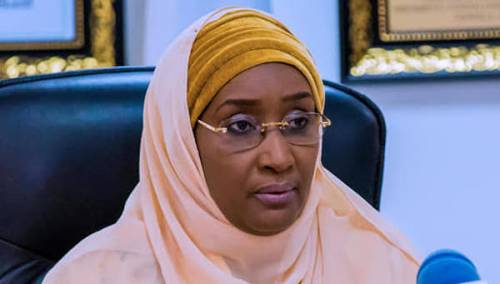 Federal Government relief materials were on Tuesday distributed to flood and rainstorm victims in Kwara State by the duo of Governor AbdulRahman AbdukRazaq and the Minister of Humanitarian Affairs, Hadjia Sadiat Sadiq.

Speaking, the governor expressed gratitude to the Federal Government for its support to the state during the COVID-19 lockdown.

AbdulRazaq said, “We so much appreciate the gesture and I thank the honourable minister and her team for making it happen.”

He promised that his government would ensure that the relief materials were delivered directly to the victims whose data he said had been captured and documented by the government and the National Emergency Management Agency, NEMA.

However, the governor begged that his government used the opportunity to again appeal for more support for victims of the recent flooding in Patigi, Edu, Moro and other parts of the state that were affected.

He said, “Farmland and properties worth several billions of naira were destroyed in the incident. The state government looks forward to Federal Government’s support in this direction to give more hope to our people.”