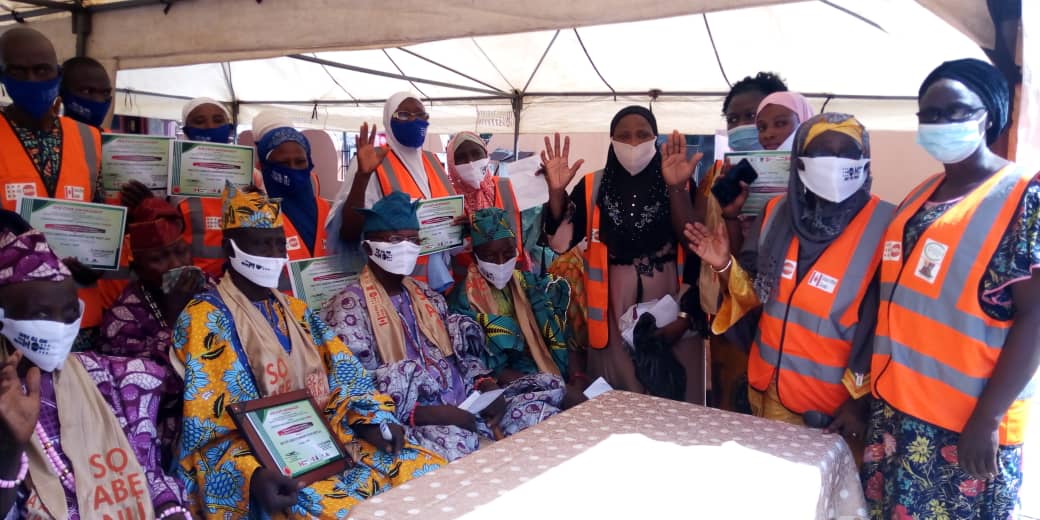 The state representative of Center for Population and Reproductive Health, CPRH, Dr. Millicent Ogun, stressed the need to completely eliminate what she termed the uncalled for culture of FGM with huge records of challenges facing women and girl children in the country.

She said, “The various breakages and the aftermath untold consequences, challenges accumulating daily with the highest records are the major causes of broken homes affecting females, especially in their marriages, shocking reasons for divorce, marital disappointments, difficult delayed labor during child birth delivery, lack of sexual urge, genital health risks and many other disorders in the affected female private parts, reasons for separation among affected spouses according to chronicles and reproductive health professionals.”

On her part, the state President of FOMWAN, Dr Bushrat Oloso, said in order to end FGM, there is the need to continue to educate the entire society on the aftermath consequences of ill-health attached to FGM as well as raising voluminous public awareness on what victims of FGM face daily in their marriages.

Noing that the advocacy visit and consultation with community leaders, health workers, circumcisers, health educators, traditional and religious rulers, and traditional birth attendants was to duely orientated them, while the training of some youth as FGM community champions and members of the surveillance team conducting door to door visit is geared towards ending FGM.

The Coordinator of FOMWAN Project 2020, Alhaja Olawunmi Ogungbenro, at the event, presented the communities with FGM Community Champions Certificates, with recipients including the Baale of the two communities.

The organisations that partnered with the state government at the event include the Federation of Muslim Women Association of Nigeria, FOMWAN Oyo State chapter; United Nations Population Funds, UNFPA; and Center for Population and Reproductive Health, CPRH, among other non-governmental organisations.