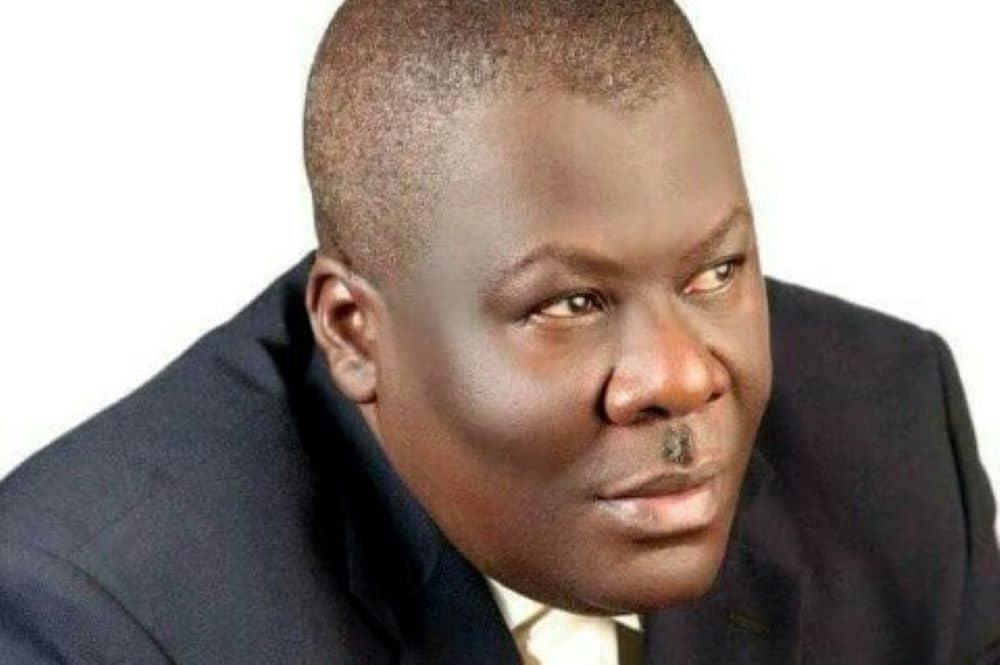 Some Peoples Democratic Party, PDP, stakeholders and community leaders in Cross River State over the weekend​ in Calabar hailed the member representing Calabar Municipality/Odukpani federal constituency of the state at the lower chamber of the National Assembly, Rt. Hon. Ettah Mbora, for attracting over 20 intervention projects to the constituency.

Speaking at appraisal event on the performance of the lawmaker during the distribution of the first batch of cars procured by lawmaker for his constituents in Calabar,​ the PDP stakeholders and community leaders expressed excitement over what they described as peoples’ oriented project attracted to the constituency, describing Mbora’s kind gesture as effective representation, since he was given the mandate to represent the people at the National Assembly

The lawmaker representing Calabar Municipality state constituency at the Cross River State House of Assembly, Ntufam Efa Esua, while speaking at the event stated that the House of Representatives’ member has demonstrated without​ doubt that the interest and well-being of the electorate is paramount​.

Esua maintained that the intervention programmes clearly indicate that the lawmaker knows what his people deserves, adding that it was the reason for his working assiduously to meet up with their expectations, notwithstanding the hard times.

Other projects attracted to the federal constituency include: Akim Ring road; Akim Akim-Akpap Oboroko road; embankment and flood control at Ikoneto; the on-going construction of the old Adiabo road off Tinapa road; provisions and installation of transformers; construction and equipping of health centers at Nasarrawa and Ndon Awon in Odot.

Earlier in his remarks, a one-time member of​ the Cross River State House of Assembly, Hon. Christopher Ekpo, averred, “The impact of our​ federal lawmaker is unprecedented, given the​ number of completed and on-going projects within his domain.

“The projects are of utmost importance and cut across education, health, infrastructure and basic aminities vital to improving the living standard​ of the people and wealth creations.”

Also commending Hon. Mbora for the stride, a traditional ruler the Ntoe of Akim Akim in Odukpani Local Government Area of the state, Prince Pius Bassey, expressed gratitude for the construction of the four-kilometer road network which had its adjudication point at the beach.

The monarch stated that with the good road, community locals can afford to convey their agricultural produces from where it was cultivated in the farm to urban areas where there is good market to sell their farm produces to food merchants.

Another prominent personality in the area who joined the commendation fray to eulogise the lawmaker for attracting intervention projects to the constituency, a veteran journalist/ secretary to the Qua Traditional​ Council, Ntufam Oqua Itu, stated that the construction of the Akim Ring road has added value to the Akim community and enhance the aesthetics of the environment.

Also, one time leader of Odukpani Legislative Council, Hon. Nyong Nyong, in his remarks, stated that Mbora has taken​ representation to another level since the return of democracy, as shown in the number of projects attracted to the constituency.

Nyong averred that beside the projects executed, the lawmaker had awarded scholarship to indigent students in both secondary and tertiary levels.

Reacting to array of commendations poured on him, the House of Representatives member, Rt. Hon. Mbora, stated that if there is any thing that he is so passionate about, it is commitment to the welfare of his constituents, and this is demonstrated by the numerous projects that he has attracted to the constituency.

Mbora averred that the car empowerment which he gave to his constituents this year is meant to not only appreciate his constituents for standing by him, but also to help reduce the suffering faced by the benefiaries in the area of transportation.

Assuring the people of his preparedness to facilitate installation of more street lights within the Municipality to tackle cases of criminality in the area, Hon Mbora stressed that over 200 solar rechargeable street lights have been installed across the constituency.

He therefore called on his constituents to guard the solar installation jealously as if it were their personal property.