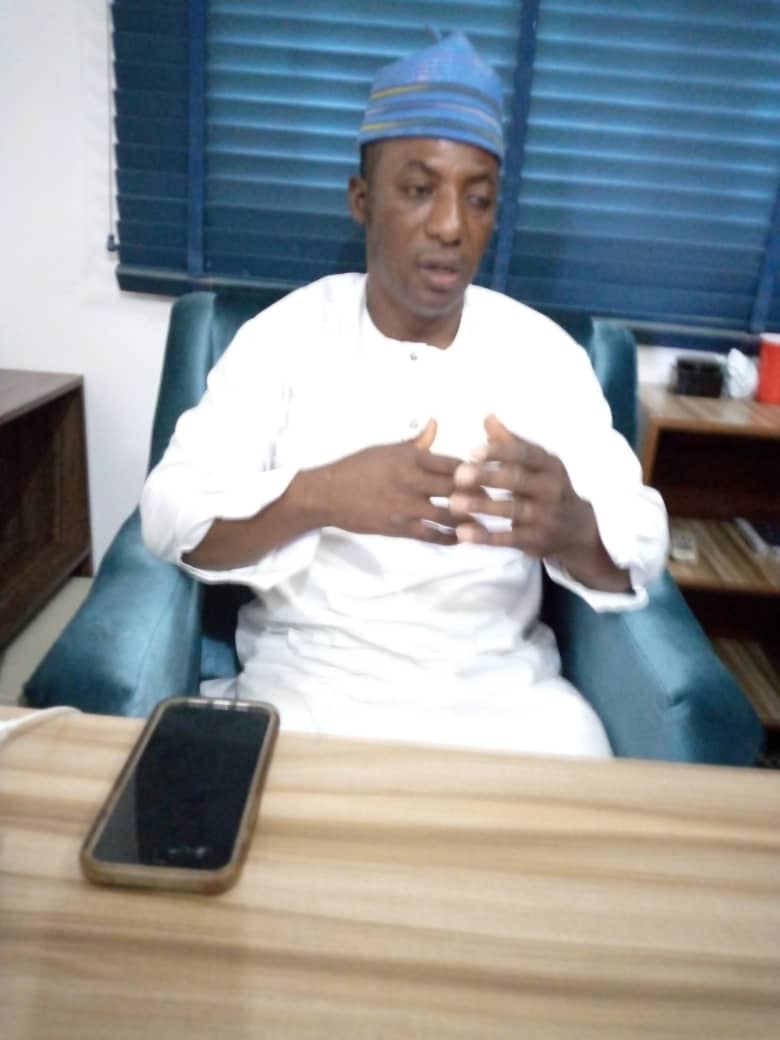 Renowned activist and famous social analyst, Comrade Razaq Olokoba, has expressed his excitement and happiness over the National Honours Award of the Comander of the Order of the Niger, CON, conferred on former governor of Lagos State and incumbent Minister of Works and Housing, Mr Babatunde Raji Fashola, SAN, by President Muhammadu Buhari, saying that the minister merited the honour conferred on him.

Olokoba made this known in a chat with media men in Ilorin, the Kwara State capital, at the weekend, saying that the award did not surprise him because of Fashola’s track record as an achiever, performer and workaholic administrator, with unique leadership quality, asserting that, the Senior Advocate of Nigeria, Fashola deserves it and merits it.

Hailing President Buhari for deeming it fit to honour a special patriotic Nigerian like Fashola, along with other distinguished Nigerians, Olokoba also congratulated the minister on the deserved honour, reminding him that “it is an encouragement to do more for the country and not a cause to relax and rest on his oars in the onerous task of building the country’s infrastructure to world standard.

Olokoba stated that whoever knows Fashola very well will know that he is a man cut out for excellence, perfection and thoroughness; making reference to his sojourn in Lagos State for eight years as the executive governor of the Centre of Excellence, reminding that “the same Fashola has passed the periodic integrity test of the Campaign for Dignity in Governance, CDG.”

The Executive Convener and National President of the CDG, therefore, assured President Buhari that “our friend and brother, Babatunde Raji Fashola, BRF, will not disappoint,” assuring that “he, Fashola appreciates what is involved in being recognised among the multitude with national merit award and thus would not disappoint his boss and his teeming admirers the world over.

The popular activist and political observer therefore seized the opportunity of the chance meeting with the newsmen to appeal to the people to continue to support the minister and assist him to coast home successfully, enthusing that “he surely has more up his sleeves to offer his fatherland.”