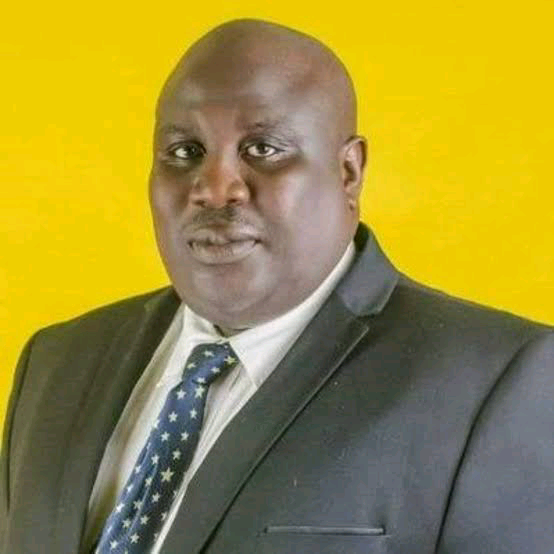 Ogun State Coordinate of the All Progressives Congress, APC, Youth League, has called on the impeached Deputy Speaker of the Ogun State House of Assembly, Hon Dare Kadiri Maba, to face his new political party and allow peace to reign supreme within the ruling APC in the Gateway State.

A statement signed by the League’s Publicity Secretary, Sulaimon Olanrewaju, stated that the state Coordinator of the League, Comrade Yunus Fayomi Gateway gave the warning while responding to some recent online publication by some anonymous groups of people that are being sponsored by Hon Kadir.

The group reteirated clearly that Hon Kadiri, having been suspended from the APC by his ward for his anti-party activities, should face his political future in his new founded party.

It is no longer news that Hon Kadiri had vowed not to support the second term bid of Governor Dapo Abiodun, hence he remains a mole in Ogun State APC

He said, “Hon Kadiri had since his suspension been looking for loopholes to tanish the reputation of our party candidates at this electioneering moment. He had hosted the People’s Democratic Party, PDP, factional candidate and had visited the Allied Progressives Movement, APM, and the African Democratic Congress, ADC, leaders in pursuant of his ‘political way-forward’.”

The league thereby called the attention of youths within the APC across the state to remain focused and not to be gullible in believing his baseless claims through his propagandist approach.

Fayomi noted that “no amount of intimidation from enemies of our party could change our resolute commitment towards victory next year.”

C’River Environment Commissioner Not In Our Custody -EFCC