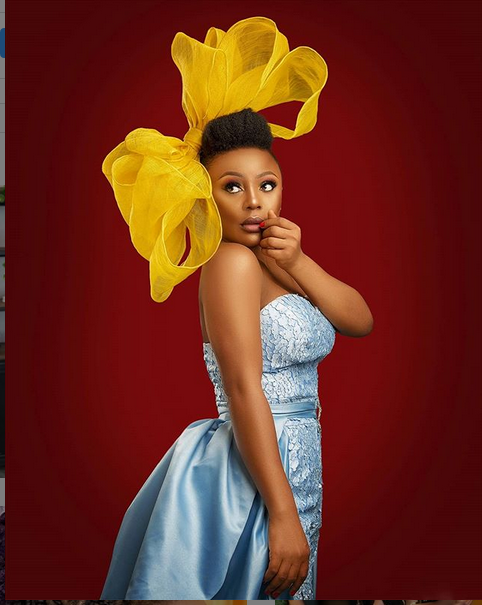 A former housemate of the coveted reality show, BBnaija 2018 edition, Ifu Ennada, has hinted at the type of marital life she is looking forward to, saying that she would wish to be married to three different husbands.

The hair business entrepreneur, speaking on her Instagram handle, noted that she thinks she would be interested in getting married to three men.

Ennada said, “I think I want to marry the husbands the way it is doing me now. Just thinking out loud sha…”

In the post, she said that it is the way she is currently feeling at the moment. Perhaps, this means when the time comes for her to choose a life partner, she may reconsider her interest in having three husbands all to herself.

Check out the post shared by the reality star below: 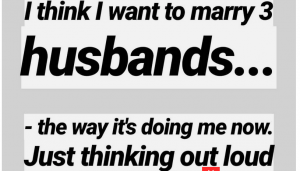 Meanwhile, this generated a lot of backlash from social media fans, who even trolled her for making such a statement, especially in Africa where polygamy is seen as the exclusive rights of men.

However, Ennada has on countless occasions, made it clear that she isn’t one to be messed with when it comes to social media trolling.

Just recently, Ennada took to social media to slam a troll who inquired about her personal life. The reality star had taken to her Instagram platform to celebrate Bambam and Teddy A on the birth of their daughter. The troll however demanded to know when she intends to give birth to her own child. The ‘Double Wahala’ star wasted no time in clapping back, leaving social media users amused.