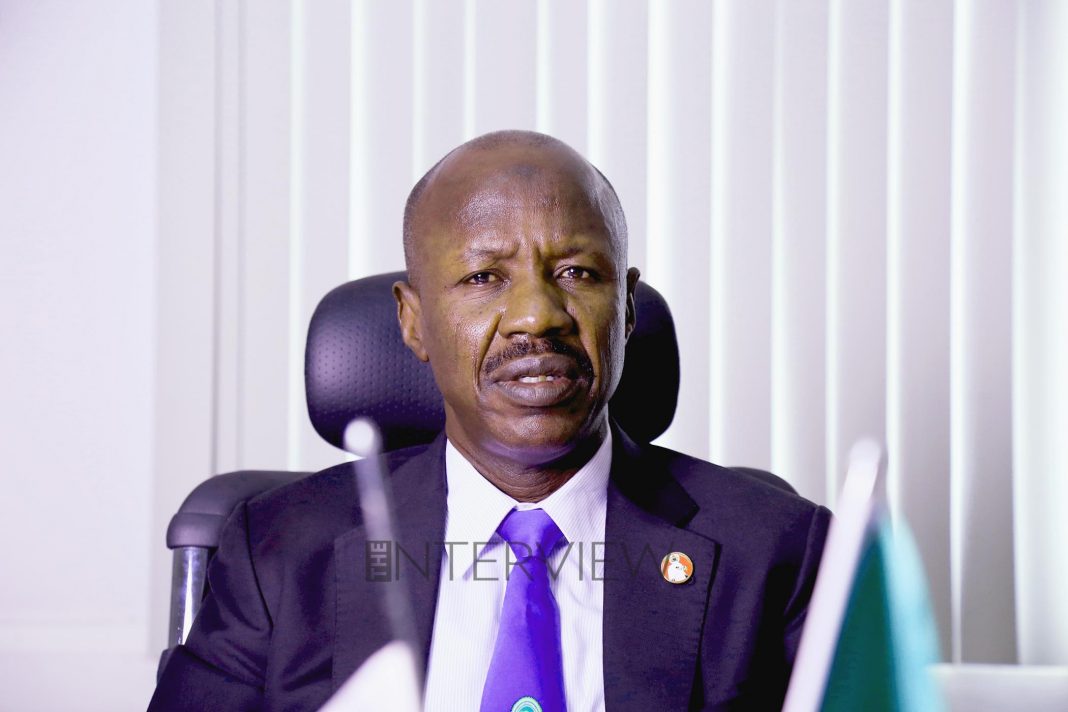 The Economic and Financial Crimes Commission, EFCC, has alerted the general public to the antics of some few elements in the social media, who are employing desperate antics of blackmail, and smear campaigns against the commission and its chairman’s successful war against corrupt practices.

In a press statement signed by its Head, Media and Publicity, Dele Oyewale, and made available to CompassNG the EFCC said that as a law enforcement agency,  it has enough facts about the sponsors of such insidious campaigns, adding, “It is an unflattering fact that corruption will always fight back and the Commission is not surprised that such a campaign could be coming from some overseas-based, politically-exposed and disgraced  elements, being investigated for unnerving acts of corruption.”

The commission added that for his courage, consistence  and never-say-die spirit, the EFCC chairman, Ibrahim Magu, would undoubtedly, have a tribe of hard critics, cynics and bitter foes, adding, “However,  it is uncharitable to link him with the ownership of some buildings belonging to other individuals with verifiable addresses. It is even ridiculous to allege that he shied away from being served a fictitious writ of summons over a matter long decided by the judiciary.”

The EFCC said that it finds every unfounded claim against it and its helmsman as desperate backlash from disreputable elements, who it said are “suffering its uncompromising works against corrupt practices,” adding that “we are not worried about such retrograde moves; members of the public only need to ignore tendencies aimed at blackmailing the EFCC and its workforce.”

The commission however revealed that it was already on the trail of all the blackmailers and paid agents of darkness armed against it, reiterating that massive investigations of the platforms being used and their promoters have commenced.

It further said, “Facts about their operations shall be made known to the public and outcome of investigations being carried out shall also be released to the public. Appropriate legal actions are also being taken against bloggers and their promoters embarking on a campaign of calumny against the Commission.

“The EFCC, its helmsman and the entire workforce would not be dismayed or distracted in any way. The task of fighting corruption is sacrosanct and no reactionary antics of detractors will succeed against the Commission.”