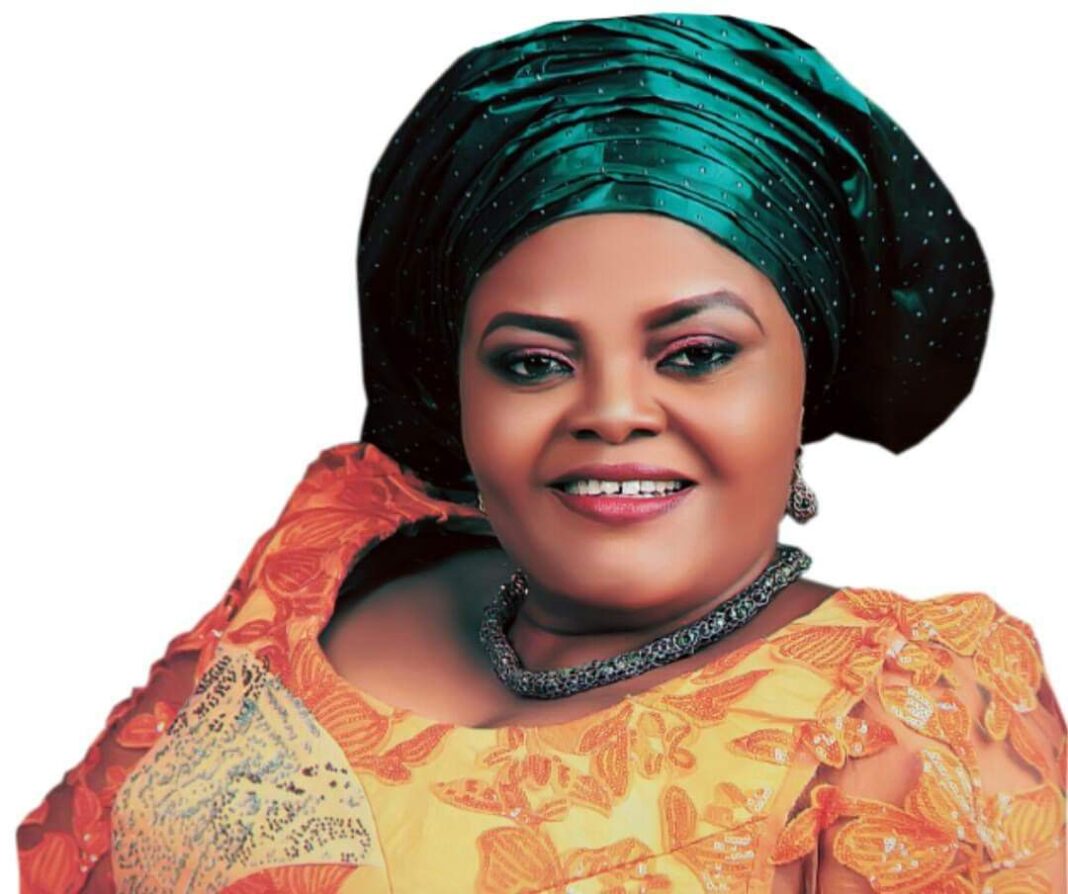 The Deputy Governor of Cross River State, Prof. Ivara Esu, has urged the state Commissioner for Local Government Affairs, Mrs. Stella Odey-Ekpo, not to be demoralized over whatever damage the windstorm that wrecked havoc in the capital city of Calabar might have caused to the ministry’s secretariat by last Thursday, destroying infrastructural facilities within the state capital.

The Deputy Governor assured the commissioner of the government’s willingness to give urgent attention to fix the damage done to the ministry’s secretariat.

The deputy governor gave the assurance during a tour of facilities in the ministry to ascertain the extent of the damage caused by the windstorm that destroyed property worth million of naira within the state capital of Calabar.

Prof Esu described the commissioner as one of the most proactive commissioners and members of the State Executive Council, who can go to any extent to execute whatever responsibility assigned to her.

Professor Esu, who visited the ministry with the intention to inspect and take stock and statistics of the damage so as to recommend an urgent attention, lauded the commissioner for her proactiveness, when it comes to attending to official issues; stressing that government would do all that was necessary to tackle the situation.

Recall that the windstorm struck Thursday last week, destroying property worth million of naira in the state capital, that s hampering human and vehicular traffic within the Calabar metropolis.

In her reaction, the Commissioner for Local Government Affairs, Mrs. Odey-Ekpo, while expressing happiness over the deputy governor’s comments, thanked him for finding time to see things for himself and assured the deputy governor of the ministry’s readiness to work assiduously towards the success of government’s programmes to assist the government achieve whatever dreams it so desire to actualize.

Odey-Ekpo called on all residing in the state to support the Prof. Ben Ayade administration, which has roburst plan to take the state out from the shackles and doldrums of poverty.

She said that it is in the quest to transform the state that the governor’s ways of thinking had been geared towards achieving the industrialization drive, so as to make life more meaningful to everyone who resides in the state.