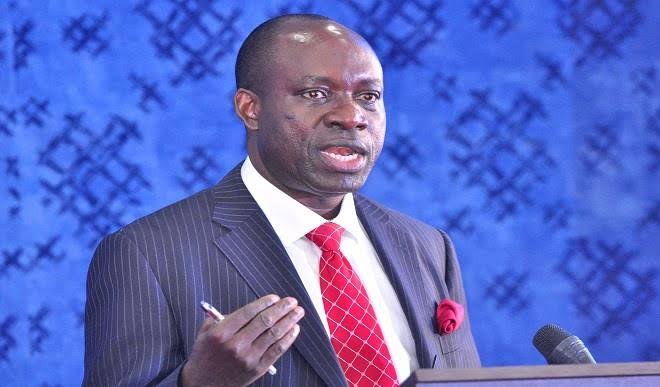 Mike Bamiloye: Many Destinies’ll Be Slaughtered In Bed On Valentine’s Day