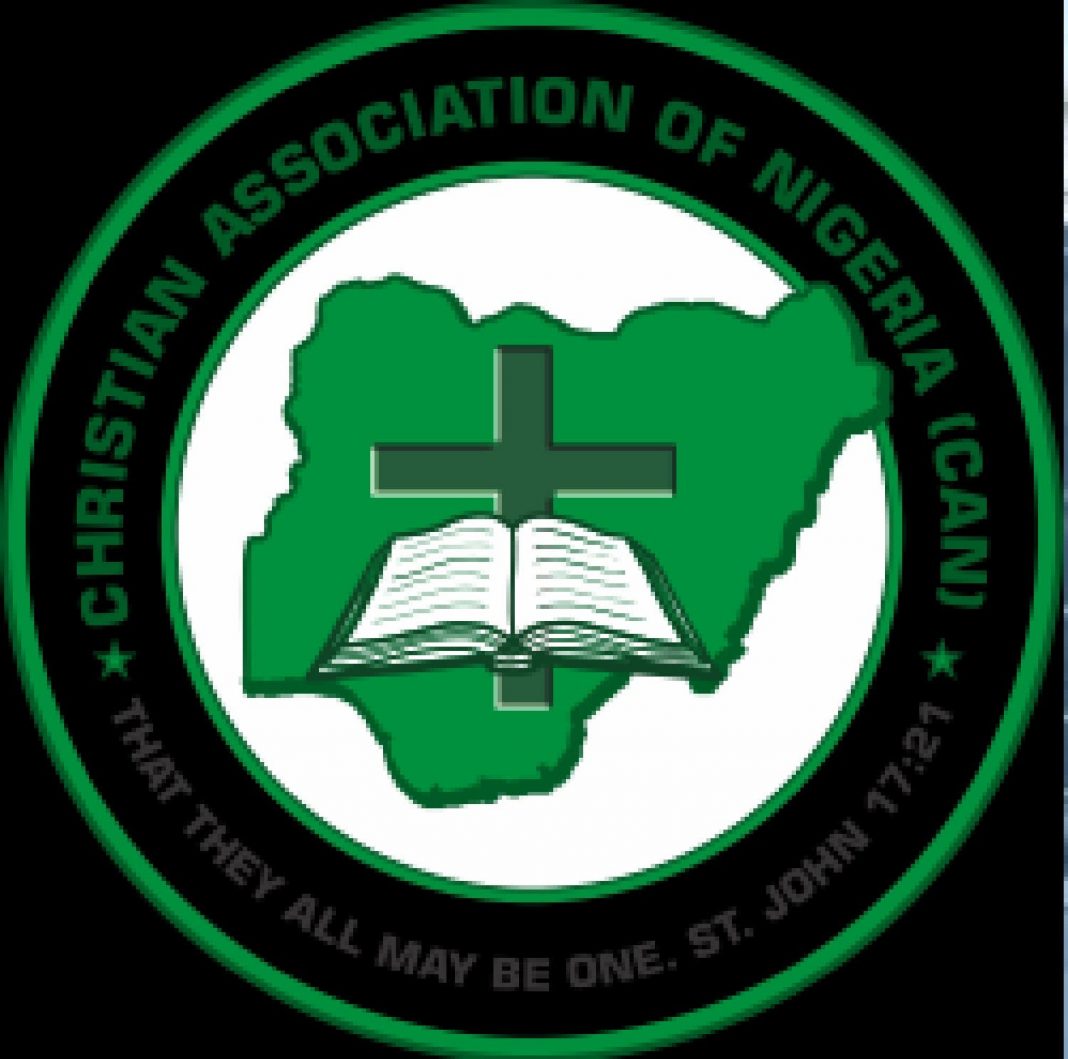 Reasonable number of churches opened for worship services on Sunday in Kwara State, following the ease of the ban on religious gathering announced by the state government last Wednesday.

The churches, particularly those with large congregational members, were seen complying with the conditions spelt out by the state Technical Committee on COVID-19.

The Committee, headed by the State Deputy Governor, Mr. Kayode Alabi, had among other conditions stipulated for religious centres to resume services on Sundays and Fridays, insisted on limited number of worshipers in churches, maintenance of social distancing, screening of prospective worshipper with infrared thermometers, washing hands with soap, wearing nose/mouth masks and using hand sanitizers.

At the First ECWA Church, along Taiwo Road, usually noted for its large number of choristers, ‎the number was not more than ten, limited number of ministers and congregations.

The church however employed streaming broadcast of its service, which members of the church, who stayed at home were asked to connect via their android phone devices.

The same was the story in other big churches; however, smaller churches with less worshipers held services with their members, but we’re seen maintaining safe distances among themselves.

A lawyer, Apostle Sina Ibiyemi, who is the head of a special committee of the state branch of the Christian Association of Nigeria, CAN, saddled with the responsibility of coordinating compliance with government’s directives expressed satisfaction with the conduct of worship services across the state.

He enjoined the Christian body to carry out worshiping God in a rancour-free environment, respect the rule of laws and constituted authorities.