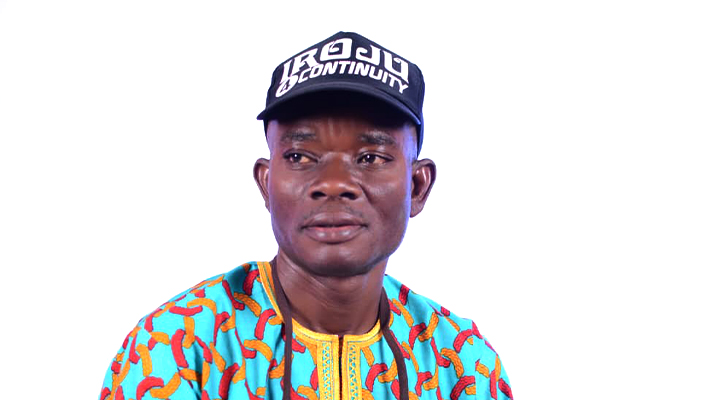 The crisis rocking the executive arm of government in Ondo State seems far from being abated, with nine members of the state House of Assembly rejecting the purported removal of the Deputy Speaker, Rt Hon Ogundeji Iroju.

The Assembly members, who are against the impeachment moves against the Deputy Governor, Job Agboola Ajayi, and are also against the purported removal of Ogundeji included: Rasheed Elegbeleye, Suleiman Jamiu Maito, Adewale Williams-Adewinle, Festus Akingbaso, Ogundeji Iroju, Favour Tomomowo, and Tomide Akinribido. Others included Success Tuhurkerijor, and Samuel Edamisan,

They averred that the same provision for the removal of Speaker and Deputy is provided for in section 9 (sub 1-IX) of the standing order of the House. It requires two-third majority for their removal.

They argued, “It must be known that there was no place sitting of the Assembly either at the plenary or parliamentary where the decision to remove Rt Hon Iroju Ogundeji took place.

“It must be noted that the impunity reign supreme in the Assembly where Rt Hon Bamidele Oleyeloogun presides.”

They argued that the action of some lawmakers in the Assembly was impunity taken to the highest level in a state governed by a Senior Advocate of Nigeria, SAN.