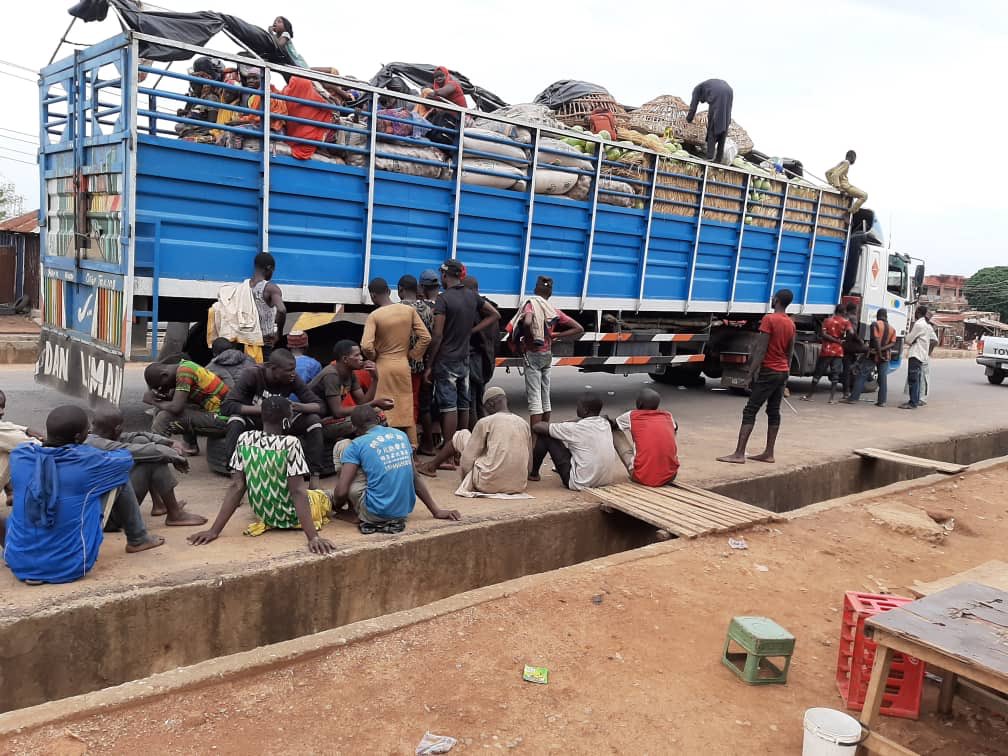 Fifty persons, smuggled into Kwara State enroute Ogbomoso, in Oyo State and disguised as bags of fruits have been intercepted by the Kwara State Police Command.

The human cargo, comprising of men, women and children were packed in a trailer truck and covered with fruits from Zamfara State, passing through Kwara State to Ogbomoso in Oyo State.

The lockdown occasioned by the COVID-19 pandemic had exempted trucks transporting essential goods like food, beverages, fruits and medicals, but not human cargo.

A statement by the Kwara State Police Command spokesman; DSP Ajayi Okasanmi, disclosed that the command “has intercepted a trailer full of humans of not less than fifty people, against both the Federal and state governments directives. 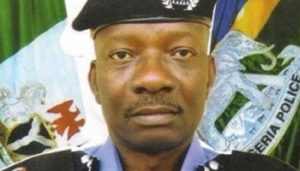 Okasanmi added that “Inter-state travels in a bid to curb the spread of novel coronavirus pandemic have remained banned by the directive.”

The truck used the essential services exemption for items like food, to perpetrate their violation of the inter-state travel order, he stressed.

The statement reads, “Today, 03/05/20, at about 08:30am, acting on an actionable intelligence, policemen from the Kwara State Police Command intercepted a trailer loaded with supposed fruits, but hidden beneath the fruits were women, men and young children totaling 50.

“They were being trafficked from Zamfara State to Ogbomoso, Oyo State.

“Commissioner of Police Kayode Egbetokun directed that they be escorted back to Kwara State border with Niger State from where they claimed they came through.”