National Compass NG
Home COVID-19 COVID-19: I Know Where The Cure Is 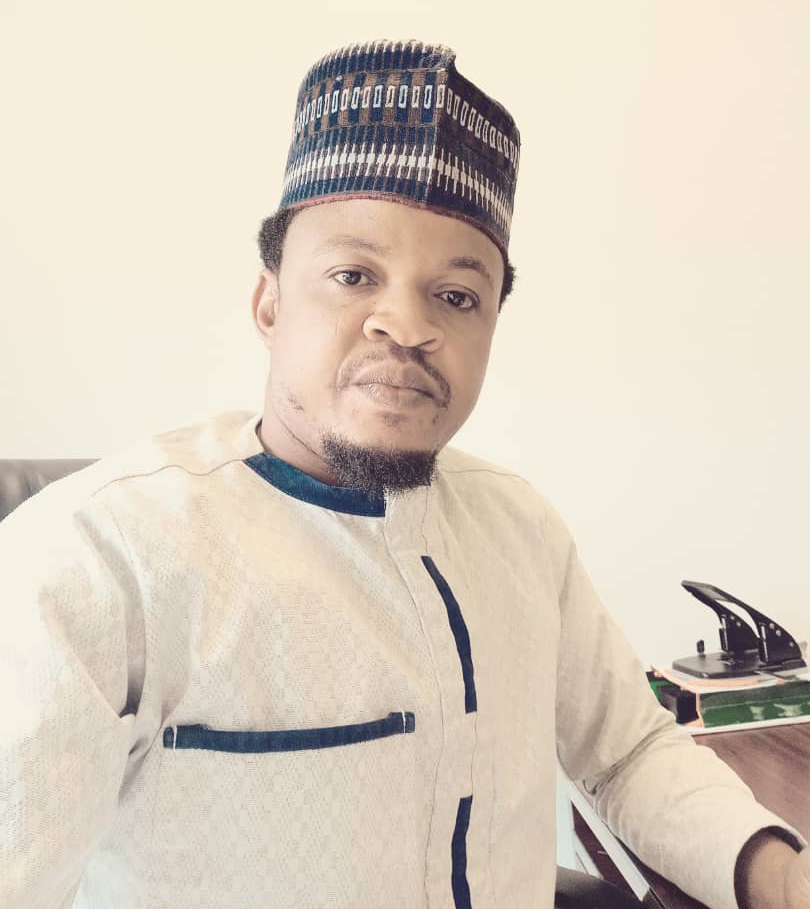 Sometimes in year 2011, my father suffered abnormal and frequent urination, weight loss, fatigue and excessive thirst that almost took his breath away.

We visited a hospital for tests and he was diagnosed with diabetes as the doctor said his body could no longer consume adequately the insulin it was producing. Doctor further told us that diabetes was a difficult ailment to cure, hence, all we had to do was to manage to prolong his life as much as we could. He then placed my dad on medications and advised that he stopped eating sugary foods and saturated fats.

Life thereafter became hard and miserable for my dad even though he was keeping to all medical instructions.

Almost one month after our return from the hospital I casually told the story to a friend who, to my surprise, waved it off as a small case. The next day he took my dad and I to his uncle – an alternative medicine expert in our village. There we got a herbal concoction and the old man said my dad could start eating immediately everything that had been forbidden for him by the doctor, because with the herbal mix, his body system would be refurbished and also fortified to avert any possible return of diabetes. After about 2weeks, we went back to the hospital for another round of test and it amazed the doctor that my dad no longer had any trace of diabetes in his body. My father would thereafter live healthily and eat anything that his appetites demanded till his demise about four months ago at the age of 83.

Why am I telling this story? It is no longer news that the Nigerian government in the face of an exponential rise in the cases of covid-19 across the country has begun processes of easing the lockdown earlier ordered on its Capital City, Abuja and its commercial hub, Lagos and Ogun states. And the rationale behind this decision has attracted a lot of queries and backlashes from people who feel our dear country might be undoing the little success recorded so far in the fight against the spread of covid-19.

The move according to the government is necessary as the country cannot withstand the full economic impacts of a prolonged lockdown, thus, the earlier strategy had to be modified to allow citizens earn almost the same advantage they get during the stay-at-home order while going about their daily businesses.

It is however noteworthy that other countries such as Italy, Germany, Spain, Greece, Belgium and Lebanon have also relaxed their restrictions on movement of citizens, though social distancing still in force and wearing of nose masks now compulsory. By Monday 11th of May, France and some other countries will tow the same line of gradual reopening of economies. Like the Nigerian authorities, Emmanuel Macron, Prime Minister of France believes it has become expedient the Italians learn how to live with the virus because a continued lockdown will wreak untold social and economic damages on France.

While the lockdown lasted across the various countries, people especially in the informal sector of the economy had their patience exhausted. At the time laborers were staging demonstrations in Mumbai, India, anti-lockdown protesters stormed the city of Beirut in Lebanon. Outraged people of Baghdad were on rampage in Iraq. Curfew was defied by Kenyans in Nairobi leading to loss of lives to crackdown by police. The States of Virginia and Michigan in the United States were also not spared of organized protests. Generally, an amazing increase in social unrest stared the world in the face.

If not hurriedly curtailed by unlocking the cities, and somewhat consequently reducing the initial level of progress, the Arab spring revolts of almost a decade whose attendant effects and remnant demonstrations are still being witnessed in Yemen and Syria till date may not be enough to juxtapose the kind of social unrest acts of desperation for survival by citizens would bring to most countries of the world. Even after lockdown restrictions were lifted, the Chinese cities of Wuhan and Hubei witnessed violent clashes between citizens and police officers trying to prevent interstate travels across borders.

The International Labour Organization would no longer be able to advance the cause of social justice and labour rights as it was getting tough saving the livelihoods of workers especially in countries where a large chunk of employees were on the verge of losing their jobs. Meanwhile in the I.L.O statistics, about 2billion of the entire world population depend on daily wage for survival.

Now I feel we all need to answer certain questions – How long shall the world continue to live with covid-19 before it finds a vaccine? Is it not possible to expand our curative frontiers to see beyond the development of a vaccine for this virus? Vaccine development is said to always take between 2-4years, but given the desperation attracted by covid-19, experts opine that the time length could be contracted to between 12-18months.

However, I’ve always known and believed that Surgery is for the whites just as Pharmacy is for the blacks, especially Pharmacognosy, the branch which entails the use of medicinal drugs obtained from natural sources has continuously remained an aspect where Africans have unrivalled expertise. Why then are African countries whose economies are fragile and ungratifying waiting for vaccines from the West to help them fight coronavirus?

A Yoruba adage says “Nkan sha leye n je k’agbado to de” – meaning the fowl does not go hungry even when there is no corn. Africans have got to stop looking outward to find a permanent solution to the scourge of coronavirus. This is an opportunity we have to retell our stories to the rest of the world as a people with originality, dynamism and diversity.

Can anyone imagine how much Africans would thrill the rest of mankind if we all embrace the breakthrough achieved in Madagascar? After all, Governor Seyi Makinde of Oyo State told us how he resorted to eating black seeds while in isolation centre and got quickly healed from covid-19. That we failed the test for economic development does not mean our ingenuity have. Since the miraculous cure of my father’s diabetes in 2011, I believe Africans can cure any kind of disease. And the cure for covid-19 is no exception.