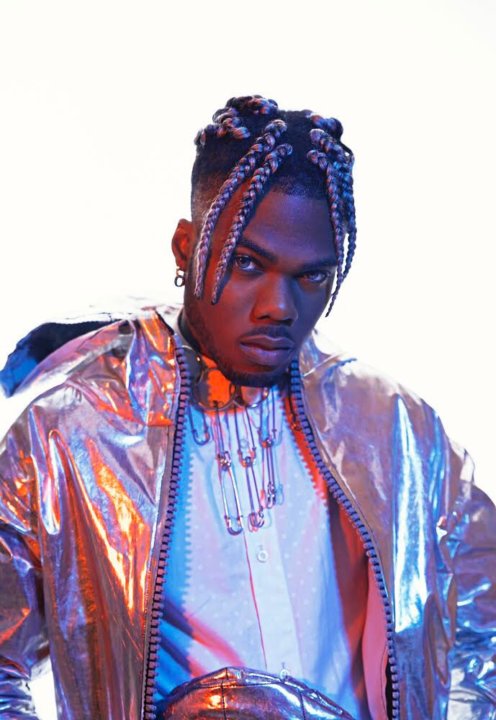 This is from his sophomore EP, “Ckay the First”. The release is accompanied by an enchanting music video directed by Naya Visuals.

The song is a serene love ballad, which sees all three artistes trade verses about their love interests, who have them “obsessed” and unashamed to speak on it. It is the perfect melding of all their finer talents, as well as a shared knack for crafting catchy, heartwarming, love songs.

His production debut was “Third Mainland Bridge,” which featured MI & Moti Cakes on the TICBN volume 1 album. He was also featured by MI on “The box” with Pryse-Illegal Music 3

Following many productions and song writing for various artistes within and outside the label, his skill got the acknowledgments of the A&R’s and the value of Ckay as an artiste was beginning to shine through.

He officially was approached with the offer and signed to the label in August, 2016. Since then, Ckay has released 3 singles, aside the new EP.