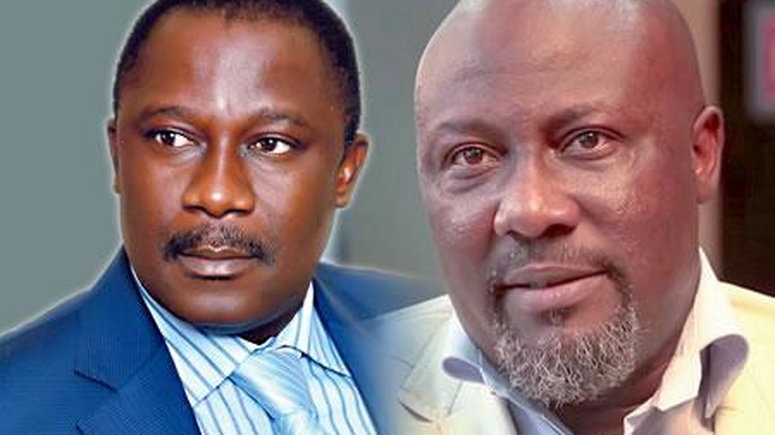 The Abuja division of the Appeal Court affirmed the judgement of the Kogi State National Assembly Election Petition Tribunal, which had on June 10, 2020 upheld the election of Adeyemi as the senator representing Kogi West senatorial district.

Leading a three-man panel, Justice Kashim Kaigama, had earlier in a unanimous judgment dismissed the petition by Melaye for lacking in merit.

Dissatisfied with the tribunal’s ruling, Melaye approached the appellate court to seek the upturn of the tribunal’s declaration; but in a judgement on Tuesday, the Court of Appeal dismissed Melaye’s appeal for lacking in merit and resolved all the seven issues raised in the appeal against the appellant, Melaye.

The Independent National Electoral Commission, INEC, had declared Adeyemi as the winner of the November 2019 senatorial rerun election, after winning majority of lawful votes cast at the Kogi West senatorial poll. Adeyemi had polled 88,373 votes to defeat Melaye who garnered 62,133 votes at the election.

Claiming that the election was marred with irregularities in 564 polling units in the senatorial district where election held, Melaye had approached the election petition tribunal. Seeking the declaration that he won the election or in the alternative, the tribunal should order another rerun.