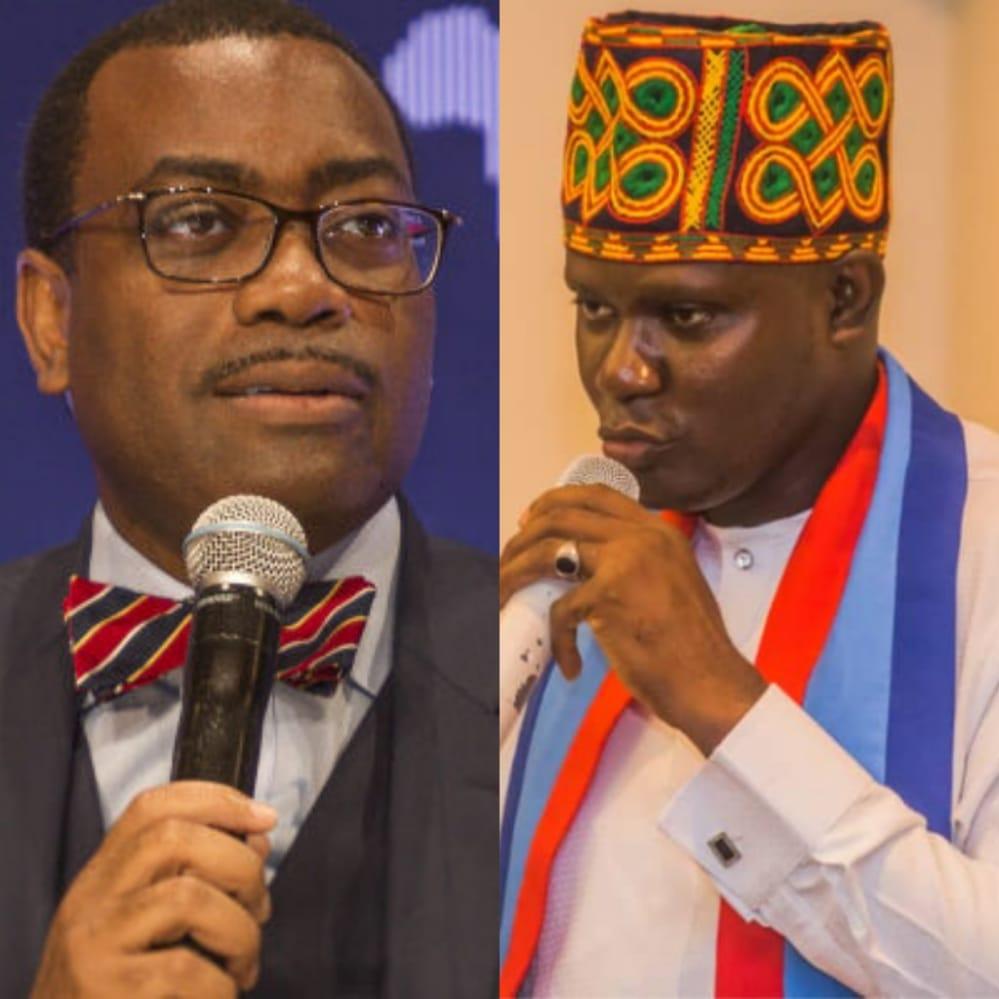 The independent panel, headed by former President of Ireland, Mary Robinson, exonerated Adesina, the president of the Africa Development Bank, AfDB, of all charges; a development the ADP described as commendable.

The party said that despite some whistleblower allegations of favouritism, which was levelled against Adesina, and had been cleared earlier by the ethics committee of the bank, has now been laid to rest with this new clearance by the independent investigative panel.

It added that Adeshina had proved his worth, selflessness, hard work and honesty, while serving as Minister of Agriculture in Nigeria, a service which gave rise to boom in food sufficiency in the country at the time.

In a statement signed by Prince Adelaja Adeoye on behalf of the party, it said that Adesina’s ascension to the top AfDB job, was due to his track record, which has greatly given a sharp high trajectory, in the progress recorded so far by the continent’s bank.

Calling on all leaders in Nigeria and across Africa to keep rallying around Adesina for successful leadership at the bank, the ADP further said that for meaningful developments to ensue in Africa, there must be unity of purpose.

The party stressed that unity in diversity is strength, and that, such will help the continent to develop along trade, technology, health care, agriculture, and shore up their economic power.

The party also called on President Muhammadu Buhari and other leaders across the continent to rally and mobilise all efforts and ensure Dr. Ngozi Okonjo-Iweala’s bid for the top job at the World Trade Organization, WTO, become a reality.

It said that Africa, and in particular Nigeria, deserves more of these international leadership positions to guarantee sustainable development of the huge human and material resources on the continent for the benefits of Africans and the world in general.

While declaring its support for good causes and for Nigerians who are making their fatherland proud, wherever they are across the world, the ADP urged young people, making great exploits in science and technological advancement, medicine, gaming, Fintech and other, home and abroad to continue to do so, while charging others, to see those doing well as role models.