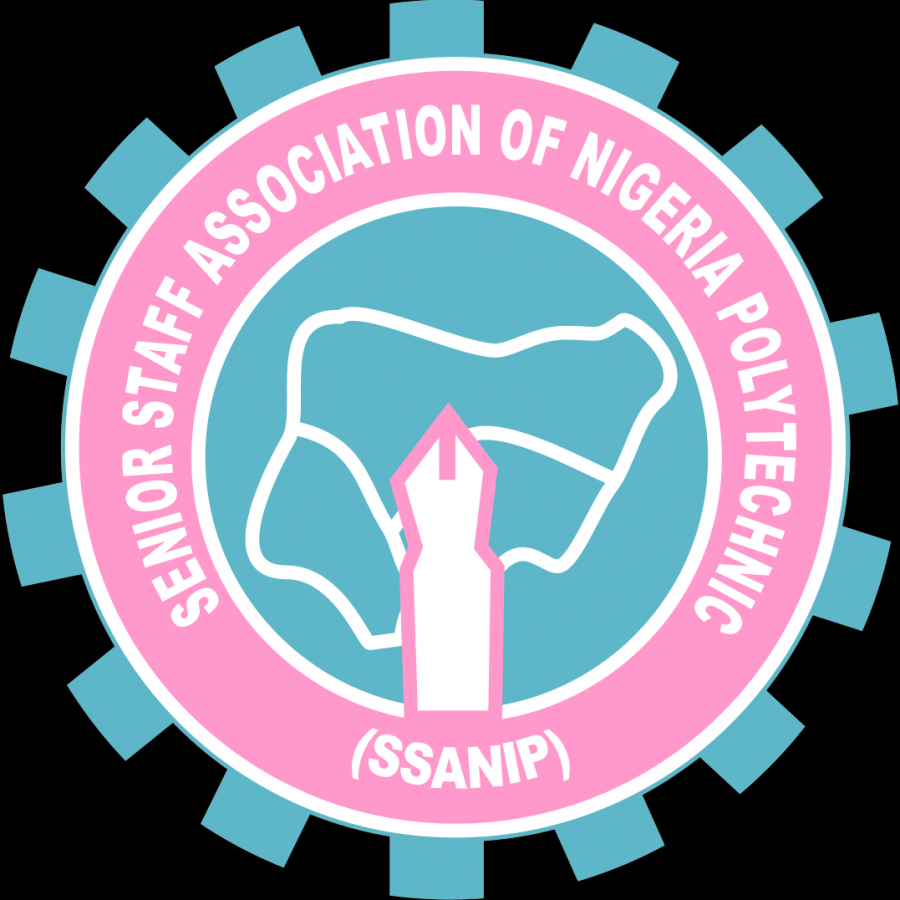 The South West zone of the Senior Staff Association of Nigeria Polytechnics, SSANIP, has said it would reject resumption of full academic activities in polytechnics unless sufficient provisions are made for such resumption by the government.

A communique issued at the end of SSANIP Zone ‘F’ Executive Council Meeting held in Offa, Kwara State, at the weekend took the position among others.

SSANIP said in the communique issued at the end of the executive meeting that its council in session “resolved to reject any proposed resumption of full academic activities until sufficient resources would be made available to meet the minimum guidelines of the Nigerian Centre for Disease Control, NCDC.”

Bemoaning the rate of community transmissions of COVID-19, the association called on the Federal Government to put in place, sufficient structural and complementary facilities that are at present not available in schools to ensure social distancing and other safety protocols.

The meeting also decried the delay in the implementation of the new National Minimum Wage among the state polytechnics, as well as the non-payment of its arrears in the federal polytechnics.

SSANIP also frowned at the non-implementation of the new Polytechnic Act by state governments, condemning the non-recognition of the powers of the National Board for Technical Education, NBTE.

The Association also pointed out that there were plethora of inadequacies in the Integrated Payroll and Personnel Information System, IPPIS, asking the government to without delay, address and rectify the “embarrassing shortcomings.”

It added for clarifications that there are often “shortfalls in salaries of some staff members; non-payment of salaries of some SSANIP members since February till date; inconsistency in the reflection of 2019 promotion of members on IPPIS platform and non-remittance of third-party deductions, such as Cooperative/Bank loan deductions and other discrepancies.

SSANIP council-in-session decried the alleged illegality by the Governing Council of the Federal Polytechnic, Ile Oluji, which gave the incumbent Rector a second manure, in contravention of the new Polytechnic Act; while the association wanted a re-absorption of the staff of Polytechnic Staff Schools into the mainstream.

The meeting was presided over by Chief Ayodeji Bankole; the National Deputy President/Zonal Co-ordinator and the  Secretary, Comrade Sunday Akomolafe, as well as Comrade Philip Adebanjo Ogunshola, SSANIP  National President.