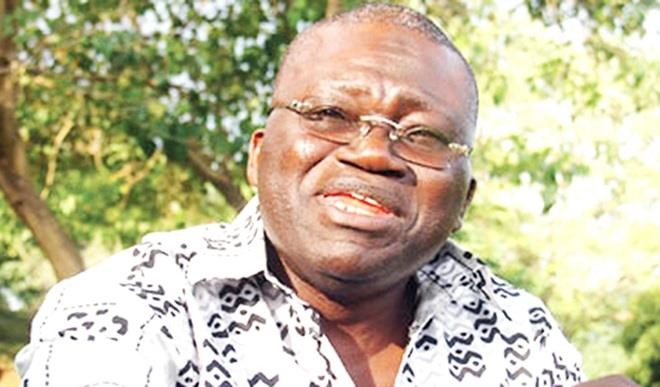 The current Nigerian border closure by the Federal Government will not only encourage local goods production, but will also help to combat the growing unemployment rate in the country.

This was the position taken by the Vice Chairman of Industrial Global Union, IGU, Comrade Issa Aremu, while fielding questions from journalists in Ilorin, the Kwara State capital.

Explaining that the border closure would no doubt provide job opportunities for the unemployed youth, thereby helping to stem tendencies to engage in vices and even become ready tools in the hands of those who might engage them in insecurity activities, the labour leader noted that the Executive Orders 009 and 003 signed by the President were bold steps that would help to eradicate open defecations and improving the nation’s economy respectively.

He added that he donated the toilet facility to complement both the federal and state governments’ efforts at eradicating open defecations in the country.

The theme of this year’s International Women’s Day; “I am Generation Equality: Realizing Women’s Rights” served as a wake-up call towards gender equal representation.

“I am using the occasion of the International’s Women’s Day today to officially present to the Junior Secondary School Araromi Ayegun, another block of twin toilets for use by both the students and teachers in the school.”

While joining others to praise the Kwara State governor, AbdulRahman AbdulRazaq, for giving women the majority in cabinet, Aremu said that the governor to go down in history as one African leader with the highest number of female cabinet members and political appointees.

He added, “At present, nine, or 52.25 per cent, of his 16-person cabinet picks are women. That is way higher than the 35 per cent affirmative action sought by the Beijing Declaration and a big statement for the Nigerian girl-child as the world marks the 2020 edition of the International Women’s Day.