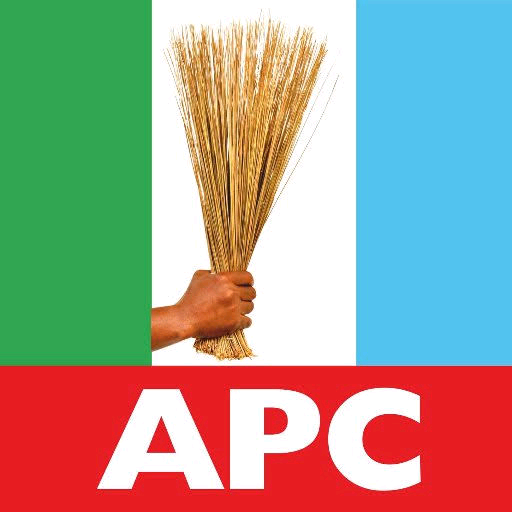 The Chairman of the All Progressives Congress, APC, Membership Registration and Revalidation Committee in Oyo State, Hon. Abubakar Bawa Bwari, has said that the ongoing registration and revalidation exercise in the party is aimed at tackling any fraudulence in membership of the party.

Bwari said this while speaking with journalists during the handing over of registration materials to the Oyo State chapter of the party for onward distribution to all the local governments and wards in the state.

Represented at the event by a member of the committee, Mr. Ahmad Sajoh, Bwari called on APC members and people of the state to take the opportunity of the registration exercise to register so as to become bonafide members of the party.

Recall that the National Executive Council of the APC had ordered state chapters of the party to embark on fresh registration and revalidation for all members and intending members of the party.

He maintained that the purpose of the distribution of the materials was that the party has realized that the best way for the success of the membership registration exercise was to ensure that anybody who is going to be part of the process is adequately trained and understand what the registration is all about.

He stated further that the world is now in a digital age, that is why the party is also going digital in registration of its members to ensure the success of the party ahead of the 2023 general election, describing the registration exercise as a unique one as the party remained the only one in Nigeria to register its members and ensure that they have unique numbers.

He said, “This new system of registration and revalidation is the first of his kind in Nigeria and it would guide against any irregularities, mix-up and fraudulent in membership.

“We have received good cooperation from the leadership of the party in the state, technical committee was set up, and everyone that suppose to be part of the committee has been trained at the unit level, ward and local government level on how to handle the registration, so that they can understand what the exercise is all about.

“There wont be any mistakes in the distributions of the form because the forms have been already coded according to their local governments, and two local governments can never has the same number, we have taken the cognizance of all the diverse interests within the party in Oyo State, so the exercise is inclusive, we are not going to close our gate on anybody, so, nobody is going to be disqualified from registering.”