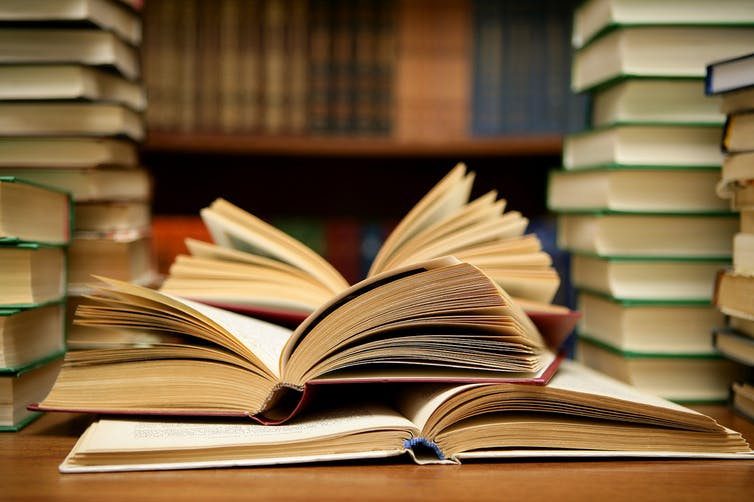 There seems to be no end to the ongoing protracted and lingering university teachers’ strike, the Academic Staff Union of Universities, ASUU, has disclosed through its Abuja Zonal Coordinator, Prof. Theophilus Lagi on Tuesday.

Lagi attributed the decision not to suspend the eight-month-old job boycott to alleged lack of commitment on the part of the Federal Government, while speaking at a news conference in Gwagwalada, Abuja.

He insisted that the strike persisted since February, because the government has not shown commitment or willingness towards addressing the union’s core demands for students to resume studies.

Reminding his colleagues of the advice to seek other legitimate means of survival as the government has not released salaries withheld since February, 2020, Lagi said, “Today, we wish to let Nigerians, especially our students and parents know that there is no hope in sight to ending or suspending the ASUU strike that lingered for long.

“Government is yet to show serious commitment towards addressing our core demands.

“One needs not to be a psychologist to understand the behaviour and recent utterances of the Minister of Labour and Employment, Dr. Chris Ngige, by showing his disdain for Nigerian academics and has failed to play the role of an unbiased umpire in moderating the imbroglio.

“He has now become the spokesperson to the Accountant General of the Federation and Ministry of Finance, instead of finding solution for lecturers to get back to work.

“He is turning the wheel of progress backwards by setting ASUU on collision with other pressure groups in the university.

“In the past few weeks for instance, Ngige has said one thing when he met with the union and a different thing on the same subject in interview with the media.”

He described as worrisome, not only to students but parents who patronise public varsities, the attitude of the minister as a negotiator in the face-off, adding, “On this, we will like to educate the honourable minister that public universities in Nigeria are creatures of law as each university is established by an Act enacted by the National Assembly.”

He however, called on the renegotiation of the 2009 Agreement, payment and mainstreaming of Earned Academic Allowances into salaries, release of funds for revitalisation of the Nigerian university system among others.

Condemning the alleged invitation of the military by the Enugu State University of Science and Technology, ESUT, authority to conduct the 2019/2020 first semester examinations, Lagi said, “Such involvement of the military crack team in a normal university function is primitive and height of insult and lack of regard to the academia in Nigeria.

“The union wishes to call on the authorities at ESUT to refrain from the ugly trend because we do not want a repeat of 1976 in Nigerian universities.”

Meanwhile, President Muhammadu Buhari had on Tuesday, has urged the striking lecturers to return to classrooms.

The President made the appeal at the 72nd Foundation Day/Convocation ceremonies of the University of Ibadan, Oyo State.

Represented by the Executive Secretary, National Universities Commission, NUC, Abubakar Rasheed, the President described as unacceptable the prolonged disruption of the academic calendar of public universities.

He said, “This (disruption of calendar) is as a result of strikes by university-based unions, particularly members of the academic staff union.”

Urging ASUU members back to work, Buhari said the teachers have been on strike since February over more of payment of salaries and emoluments as well as funding and sundry issues, adding, “We recognise the rights of workers to express their grievances, through lawful actions, including strikes.

“However, there is a reciprocal obligation on the part of workers and unions to ensure the survival and sustainability of their places of employment.

“Strike action tends to compound the problems in the education sector. The current strike by university teachers has gone on for too long and caused enough devastation in lives of students and the universities alike.

“I urge university teachers to return to their classrooms and seek further accommodation with the government, from the productive ambience of their campuses.”

Buhari also vowed to sanction members of the university community found to be violating the selection process of new vice chancellors, stressing that the process is meant to be open and transparent and credible enough to produce best candidates.

The President said: “Let me add that government is particularly worried about the avalanche of petitions, many bordering on serious allegations of bribery and corruption as well as disrespect for due process, in the course of selecting a new vice-chancellor in some of our federal universities.

“Government has set in motion several mechanisms to monitor the selection process with a view to taking appropriate measures to ensure that the processes are conducted in an open, fair and transparent manner and that all violators are properly sanctioned.”

The Pro-Chancellor and Chairman of Council of the University, Nde Joshua Waklek, called for more government support to enhance the capacity of varsities in human capital development.

The Vice Chancellor, Prof. Idowu Olayinka, appealed to the President to support the institution with rehabilitation funds.

A total of 57 graduands in various disciplines were awarded the Doctor of Philosophy degrees; while four persons were conferred with honorary doctorate degrees.