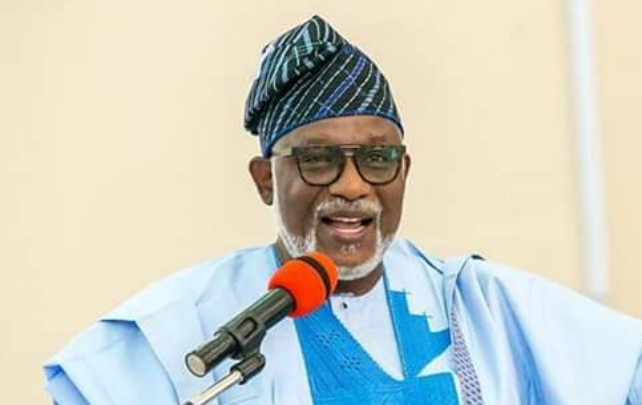 The corp, coordinated by Development Agenda for Western Nigeria, DAWN, was launched in Ibadan in January by the six South West governors.

Signing the bill into law, Akeredolu explained that the outfit was strictly for the security of lives and properties of residents of Ondo State, stressing that it would not be used for political purposes.

He said, “It will be wrong for anybody to call on the corp if they have political crises, call the police instead, they are in charge.

“The Amotekun corp will strictly be deployed for security. Members are to work with the Police on matters related, but not limited, to kidnapping, farmers/herdsmen clashes, sea piracy, and others.”

Insisting that the corp was set up to collaborate with existing security, and not to compete with them, Akeredolu expressed the belief that there could not be an end to the nature of security outfits to be provided for the people

He added that the corp has no party coloration or barrier, because all the governors in the South West region worked together to protect their people regardless of party differences.

He added, “We could not wait indefinitely for the issues of community policing to be resolved before we do what is needed to secure our peoples’ lives and properties.

“The Amotekun corp was borne out of necessity. Anything can happen in the country that could warrant beefing up security or need for a particular agency to support an existing one.

“It is a dynamic thing. There is no way a policing or security system can be enough in the nation where everything can change at anytime.”

Earlier, Speaker of the Ondo State House of Assembly, Rt. Hon. Bamidele Oleyeloogun, congratulated the governor, describing the event as a milestone in the history of the state.

Oloyeloogun said that Amotekun corp was a result of the genuine concerns of the South-West governorsrs to protect the lives and properties of the people.

He said, “They took the bull by the horn, and ensured that they provided adequate security. I also commend members of the House for the speedy passage of the bill.”