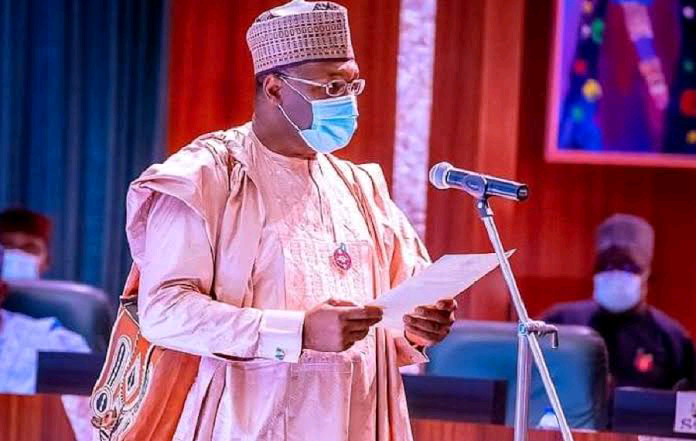 Ahead of the forthcoming general elections, the Independent National Electoral Commission, INEC, on Wednesday announced the creation of additional 56,872 polling units across the country.

According to figures released by the electoral management body, Lagos State came tops with 13,325 polling units; closely followed by Kano with 11,222 PUs.

INEC Chairman, Prof. Mahmood Yakubu, who announced these figures during a meeting with Resident Electoral Commissioners, RECs, in Abuja, said, “After wide ranging consultations with stakeholders and fieldwork by our officials, the 56,872 Voting Points and Voting Point Settlements were converted and added to the existing 119,974 Polling Units.

“Consequently, the commission is glad to report that 25 years since the current Polling Units were created in 1996, the hard nut is finally and successfully cracked, after several unsuccessful attempts. Nigeria now has 176,846 full-fledged Polling Units.

“Similarly, after consultation with stakeholders, the Commission has successfully removed 749 Polling Units from inappropriate locations to appropriate public facilities or open spaces in line with our policy to guarantee unencumbered access to Polling Units for all voters.”

Yakubu also stated that because of the advanced preparations in place for four pending by-elections in Kaduna, Jigawa and Plateau states, the new units would only become operational for subsequent elections.

The INEC boss equally explained that beginning from the Anambra State governorship election, scheduled for November 6, 2021, voting points will cease to exist anywhere in Nigeria.

The INEC chairman also announced dates for the governorship elections in Ekiti and Osun States.

He said, “In the sequence of off-season elections, the Ekiti and Osun states governorship elections are to be held next year.