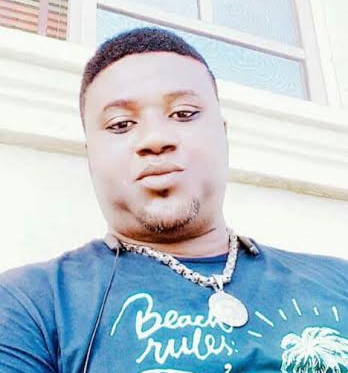 A pro-workers non-governmental organization, NGO, Labour and Workers’ Welfare Advocacy Centre, has commended Lagos State Governor Babajide Sanwo-Olu over the way he utilises the Public Private Partnership, PPP, to enhance security of lives and properties in the state.

The NGO, in a statement signed by its leader, Comrade Omobanke Razak,said that it was impressed by how the governor procured the security gargets and crime fighting vehicles donated to the Police recently through the Lagos State Security Trust Fund, LSSTF, an autonomous agency that partners with the private sector and individuals to provide vital support to security agencies in the state.

It added that Sanwo-Olu’s ingenuity in the art of good governance deserves accolade, not as sycophancy, but as a way of encouraging the workaholic governor to do more, pointing out that the importance of security to any society in the world can never be over-emphasised.

The statement further described the latest gesture of donating crime fighting equipment to the Police as a welcome and praise-worthy development, saying, “There is the need for the good people of the state and other residents to rally round the governor in his unique way of showing good leadership in the state.”

Asserting that the absence of security of lives and properties debars growth, development and progress of any society, the NGO was of the conviction that Sanwo-Olu’s programmes are the right ingredients for progress, growth and development, stressing the need to support him to reciprocate his sensitivity to the yearning of his people.

The inventory of the equipment was personally taken and commissioned by the august visitor, who commended the governor for practically fighting crime and providing security for his people.

The organization further commended the governor for fulfilling his electioneering promises of 2019, admitting that “so far, the governor has not disappointed us as per his performance in line with his THEMES agenda, that has answers to all the questions of development in the state!”

Charging the police to utilize the equipment maximally to justify the confidence repose in the Command by the governor and the generality of the people of the state, the NGO declared that “all eyes of the world are on you to see how the golden opportunity provided by Sanwo-Olu would be reciprocated.”