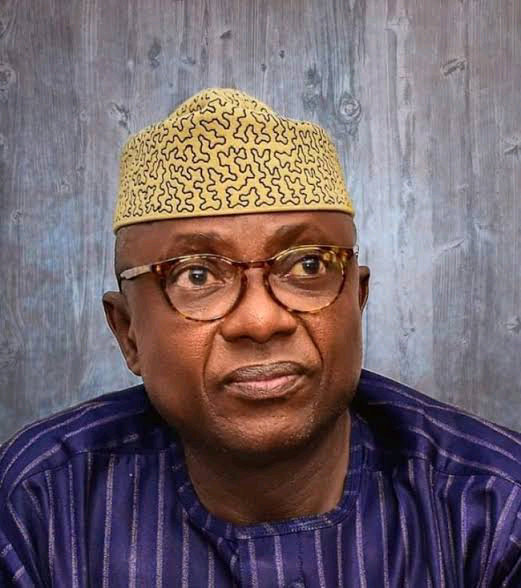 The death of the Speaker of Ekiti State House of Assembly, Mr Funminiyi Afuye, which occurred on Wednesady, is a rude shock, devastating and a colossal loss to the people of the state.

This was the contention of a gubernatorial aspirant in the January 22 primary election of the All Progressives Congress, APC, in Ekiti State, Mr Kayode Ojo, in a statement by his media aide, Alhaji Deji Aiyelabowo, on Thursday.

Ojo condoled with the government of Ekiti State, the state House of Assembly and the entire people of the state on the death of the Speaker.

Describing the late Ikere-Ekiti-born lawyer, as an ‘Omoluabi’ (a manof outstanding character), who was humble, gentle and easy going during his lifetime, Ojo added that the late Afuye was also an astute politician, who served Ekiti meritoriously in various positions while alive, thereby leaving behind a good legacy.

Ojo expressed his condolence to the deceased’s wife, children and the family members, and prayed that God comfort them all.

He prayed God to give the family of the deceased the fortitude to bear the loss, and protect the entire family he left behind.

He further added in the statement, “The death of Hon. Funminiyi Afuye was shocking, he was a one time Commissioner for Information in the state, and a two-time member of the State Assembly.

“Ekitis, Ikere-Ekiti people and particularly his immediate constitiency, the House of Assembly, will surely miss his political experience and his elderly dispositions to the affairs of his community and the state. May God rest his soul eternally.”

Recall that Afuye died on Wednesday evening at the Ekiti State Teaching Hospital, EKSUTH, Ado-Ekiti, where he was receiving treatment after suffering a cardiac arrest, aged 66 years.

The late Speaker was inaugurated as the Speaker of the sixth state House of Assembly on June 6, 2019.