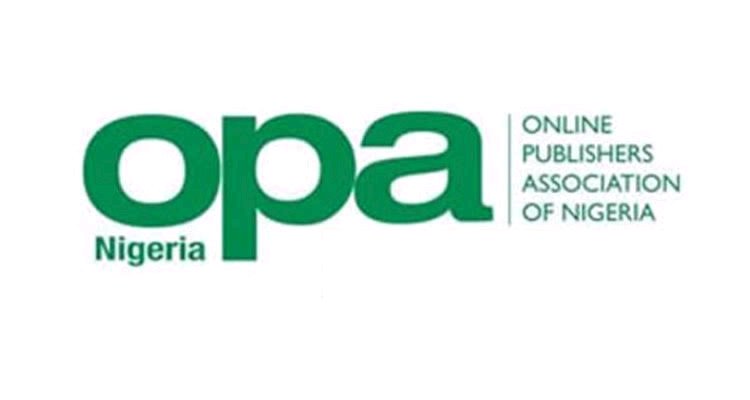 The Online Publishers of Nigeria, OPAN, Nigeria’s premier association of new media and online news publishers, has urged the Federal Government to immediately reverse the ban it placed on the microblogging site, Twitter operations in the country.

This is just as OPAN also admonished the Federal Government to stop infringing on the rights of citizens to freely express themselves.

In a statement signed by the President and General Secretary of OPAN, Austyn Ogannah and Daniel Elombah, respectively, on Monday, June 7, 2021, OPAN said, “The reasons adduced for the suspension or ban of Twitter have remained unconvincing, because the Federal Government failed to exhaust other channels of communication with the social media giant.

OPAN said, “The action of the Federal Government amounts to killing an ant with a sledge hammer, and has given Nigeria a very bad image in the eyes of the international community.”

OPAN further decried the clandestine effort by the government to gag the social media voices in Nigeria and called on the Federal Government to “exercise restraints in dealing with issues that affect the youths, freedom of expression, media freedom, and those actions that could directly or indirectly widen the unemployment gap in the country.”