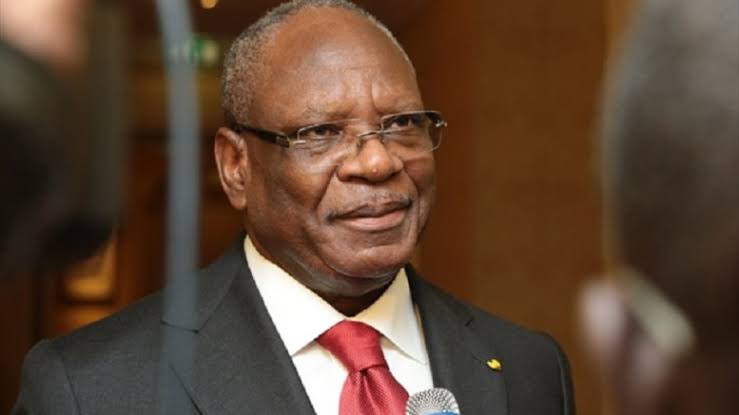 …Calls On African Leaders To Step In

The Action Democratic Party, ADP, has condemned the ouster and arrest of Malian President, Ibrahim Boubacar Keïta, who was forced to resign and later arrested on Tuesday by the country’s military.

Condem no ing the coup at the weekend, the party, in a statement issued by its National Publicity Secretary, Prince Adelaja Adeoye, said that it is old fashioned for military takeover in any part of the world, calling on the United Nations’ Security Council to step in, in order to restore peace in the country.

The party admonished the military in African countries to resist the temptation to take laws into their hand at the slightest opportunity of social crisis in a country, adding that the military must be reminded that development of democracy in Africa’s developing economies with high level of ignorance amongst the populace as is an arduous task demanding considerable mental effort and set of skills to accomplish.

Adeboye added, “Building democracy in Africa requires all hands on deck, especially the military, whose primary assignment is to preserve and protect the territorial integrity of their countries, while they remain subservient to the civilian government which must be allowed to make mistakes and correct them as a way of strengthening good governance under democracy being the only civilized form of government all over the world.”

Recall that on Thursday, a military coup leader, Assimi Goita, declared himself as the head of the country, against the tenet of democratic governments in African countries.

Reiterating it’s call of Nigerian government, which it said is seen as a ‘big brother’ to all other African countries, to step in, by collaborating with the African Union, AU, UN and other organizations, to ensure that Mali returns to democratic government soonest, the party also commended former President, Dr. Goodluck Jonathan, who has been an envoy on peaceful resolution of crisis that has been rocking the country.

The ADP said, “It is important that all actors in this crisis, put aside their personal agenda, at least in the interest of all citizens of the country.

“It is also important that this crisis should not give room to militias, and insurgents, who may now have a field day, because of the ongoing political turmoil.”